The following story was recorded in 1994, from Bill Henderson's book "Escape From The Sea".
For information on Bill's book click HERE 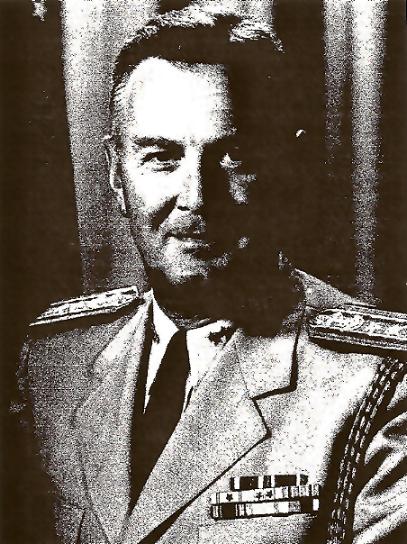 To see a recent picture of LCDR Chew, click Here.