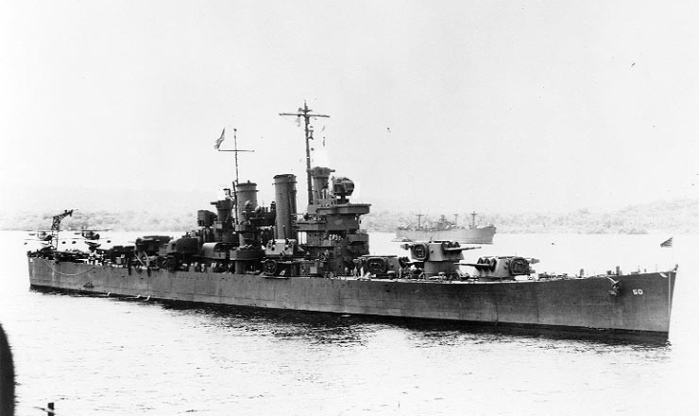 USS Helena (CL-50) was a St. Louis class light cruiser of the United States Navy. Completed shortly before
World War II, she was damaged in the attack on Pearl Harbor, and participated in several battles in the Pacific War
She was sunk by surface-fired torpedos at the battle of Kula Gulf in 1943. She was one of three U.S. light cruisers to
be sunk during the war.
Helena was the first US Navy ship to be awarded the Navy Unit Commendation medal in November 1942. 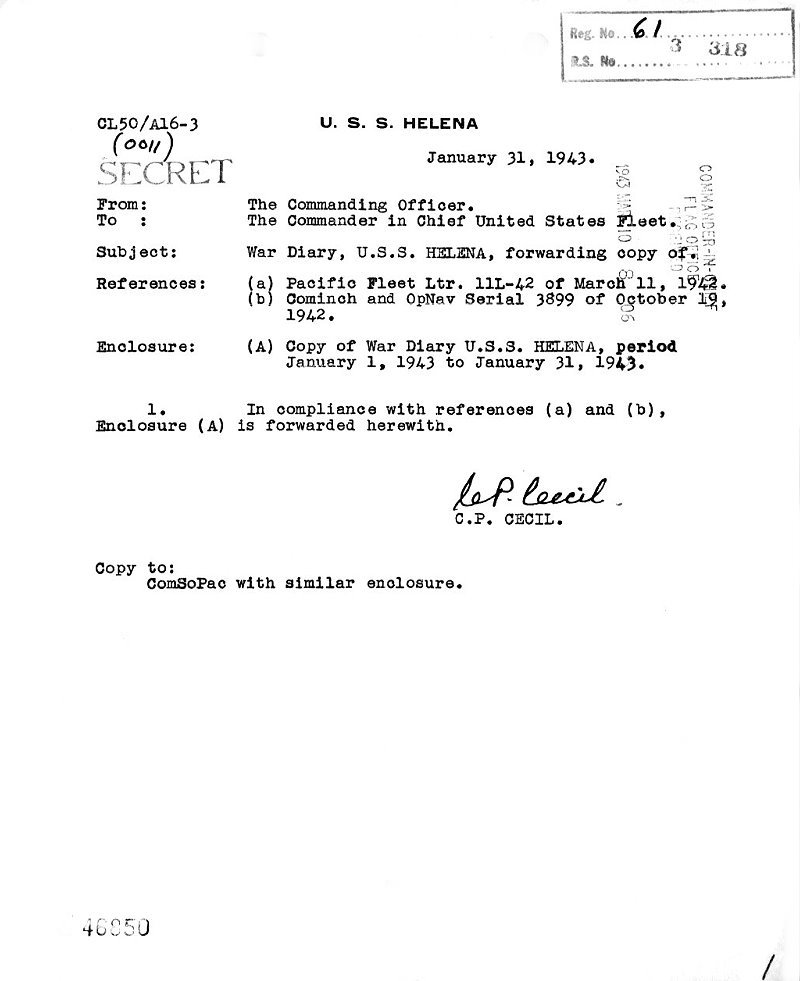 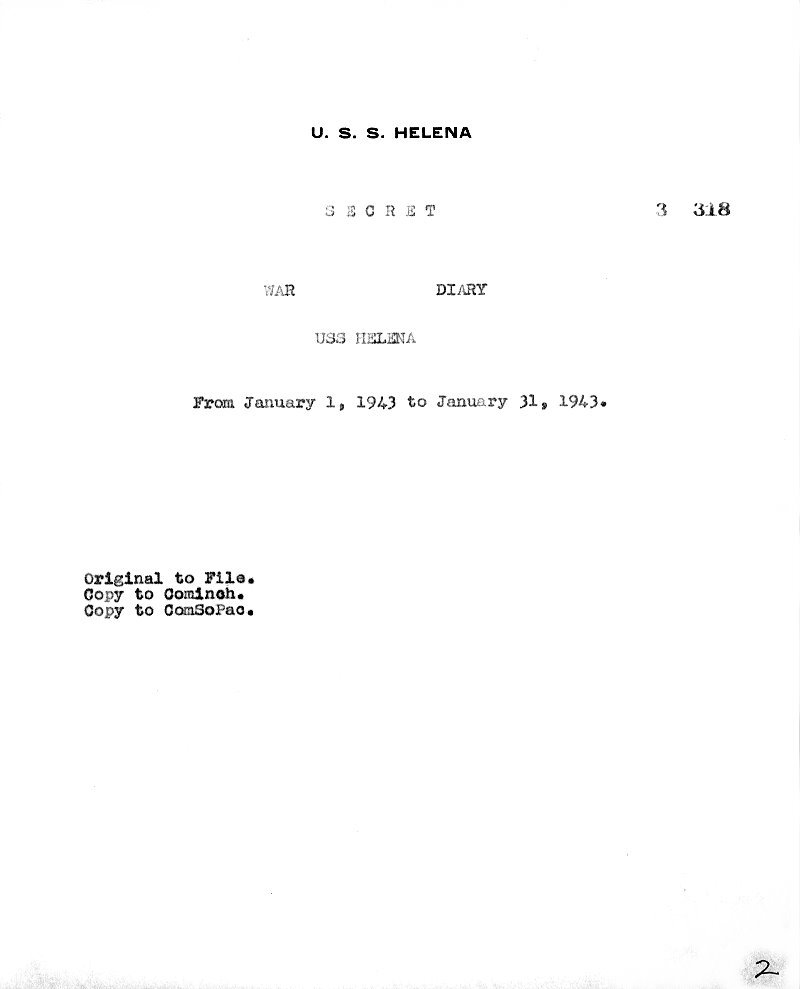 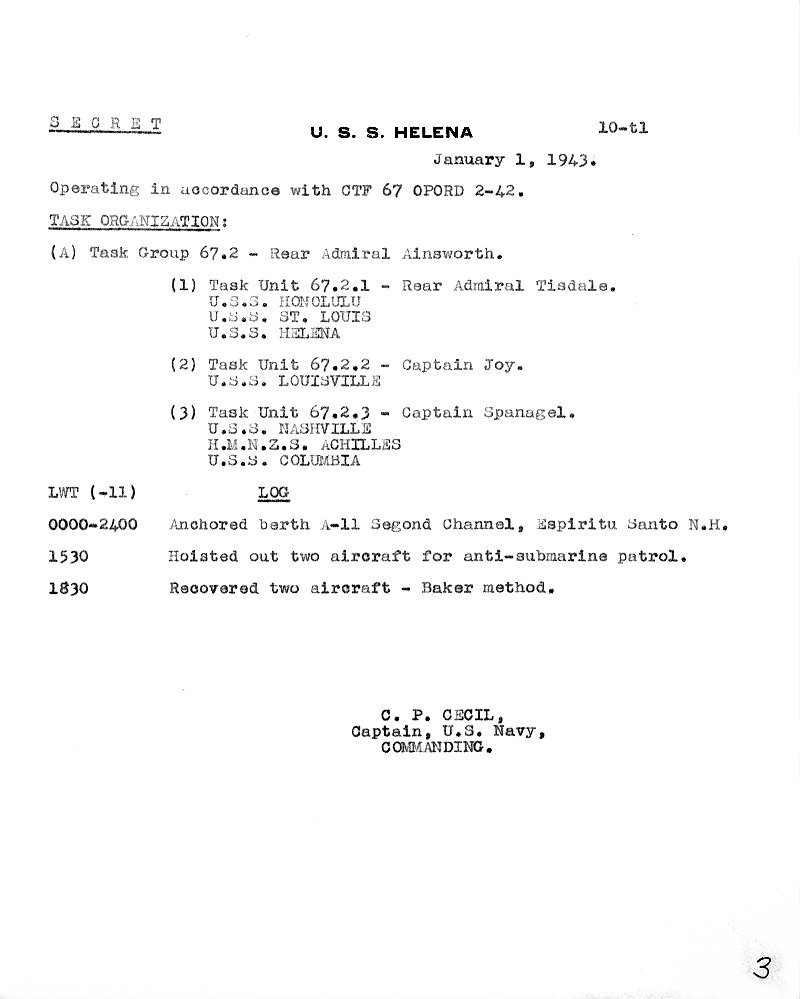 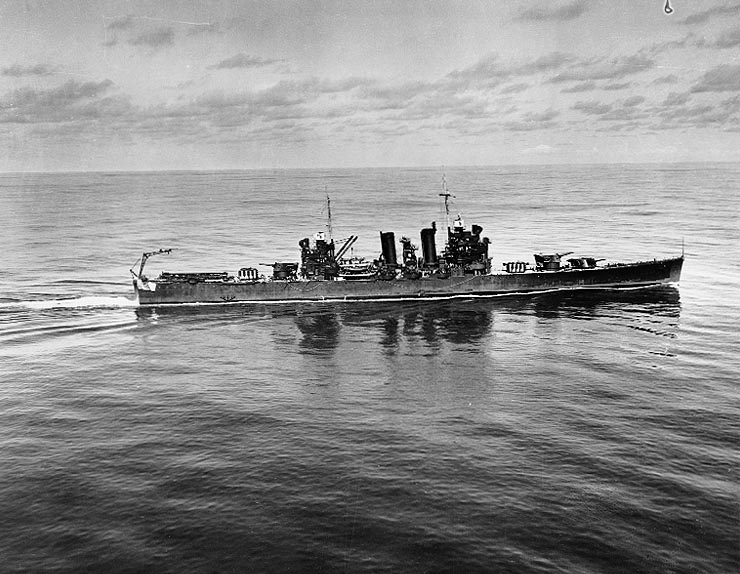 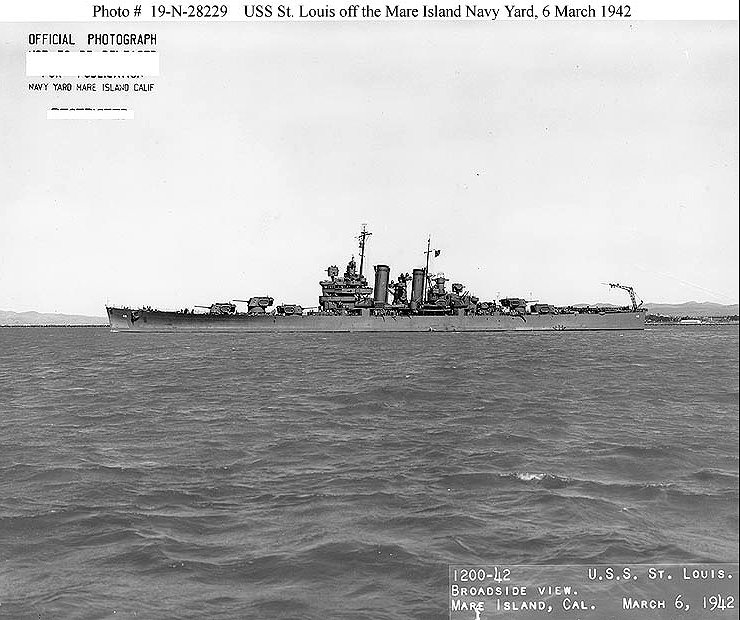 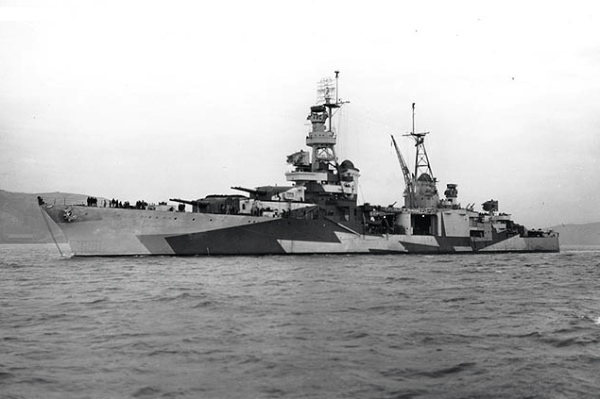 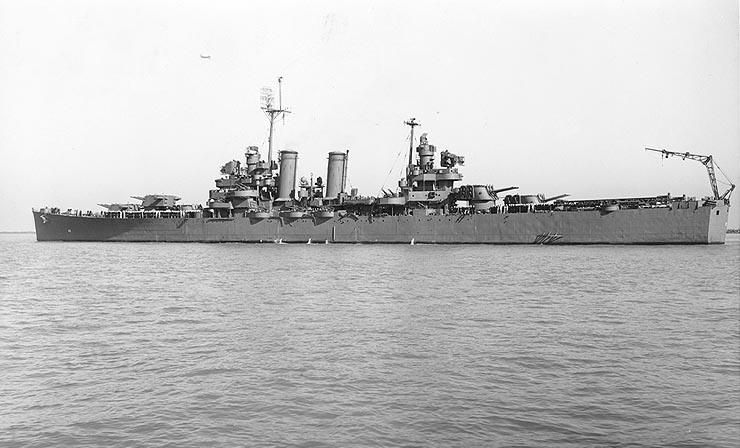 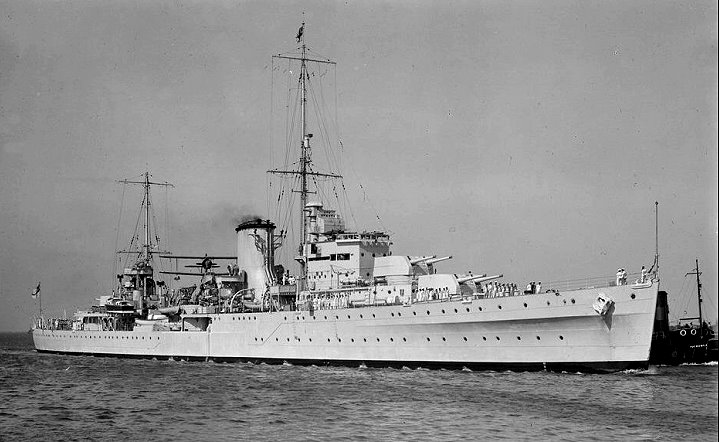 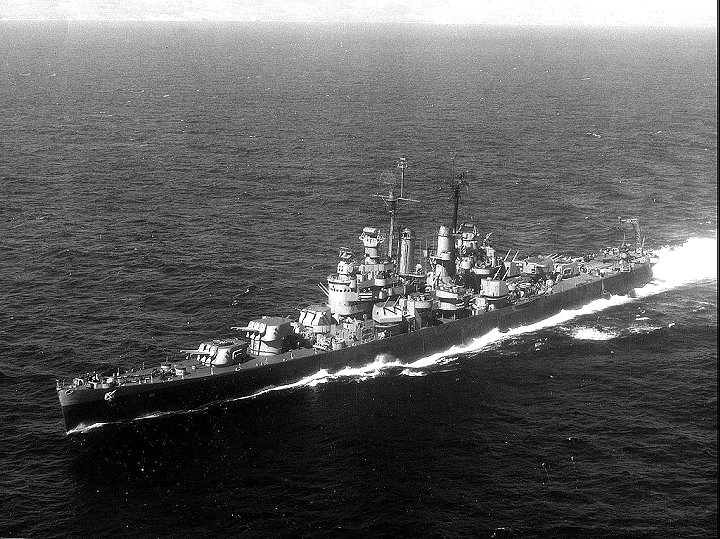 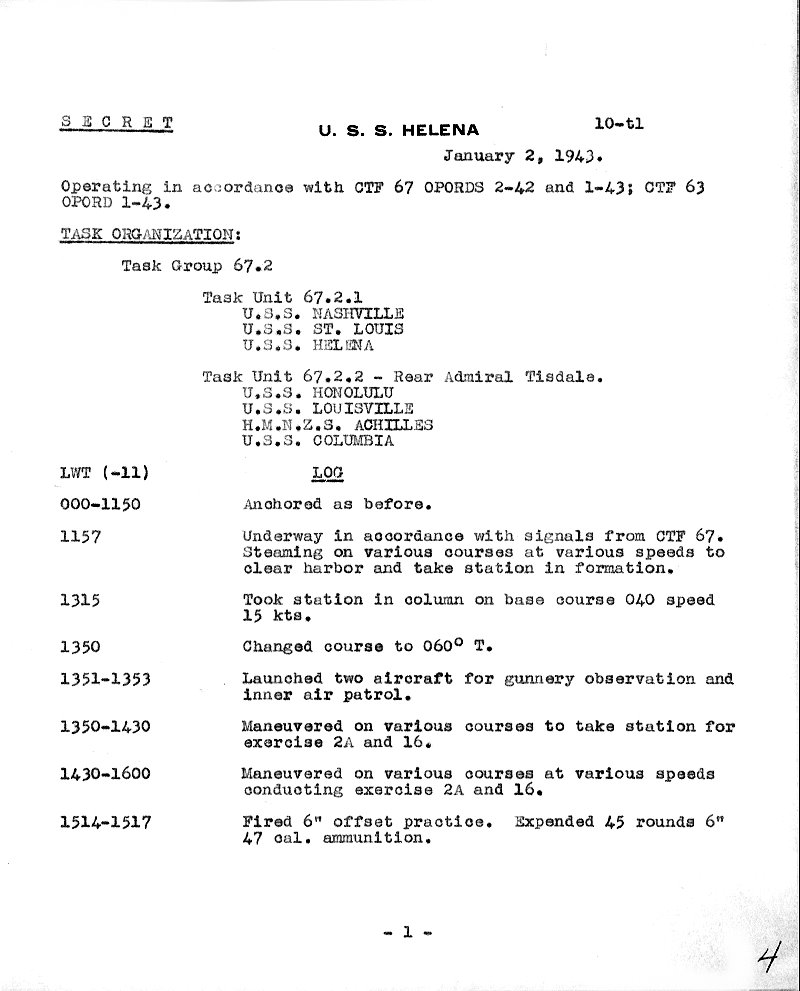 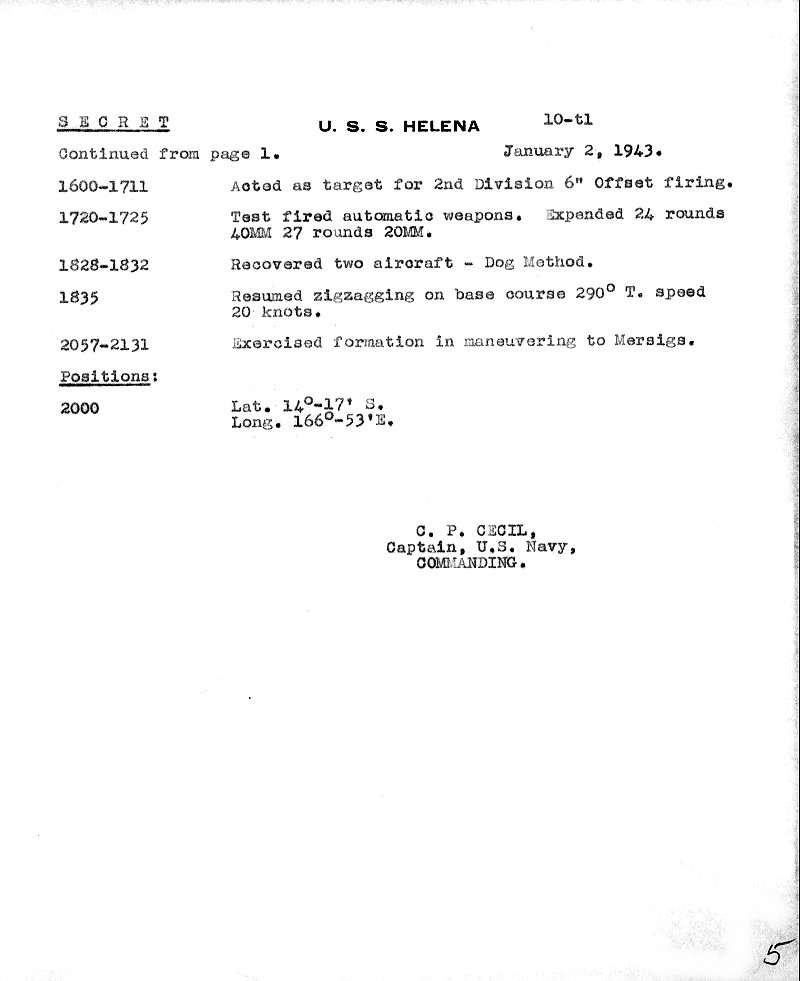 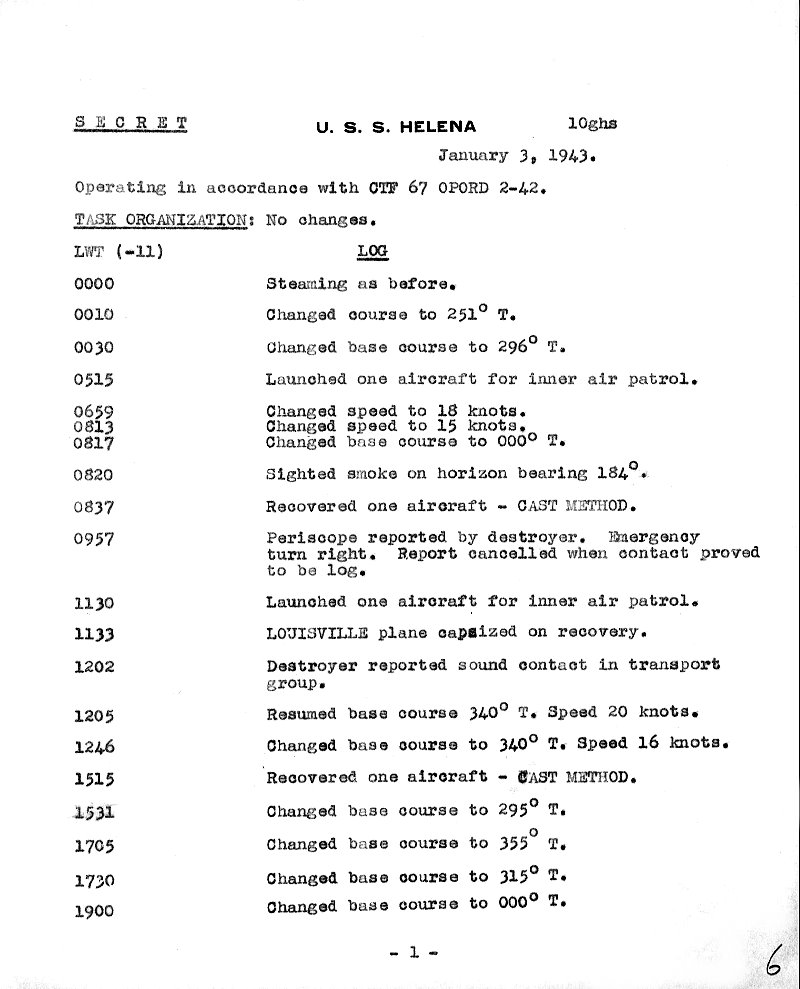 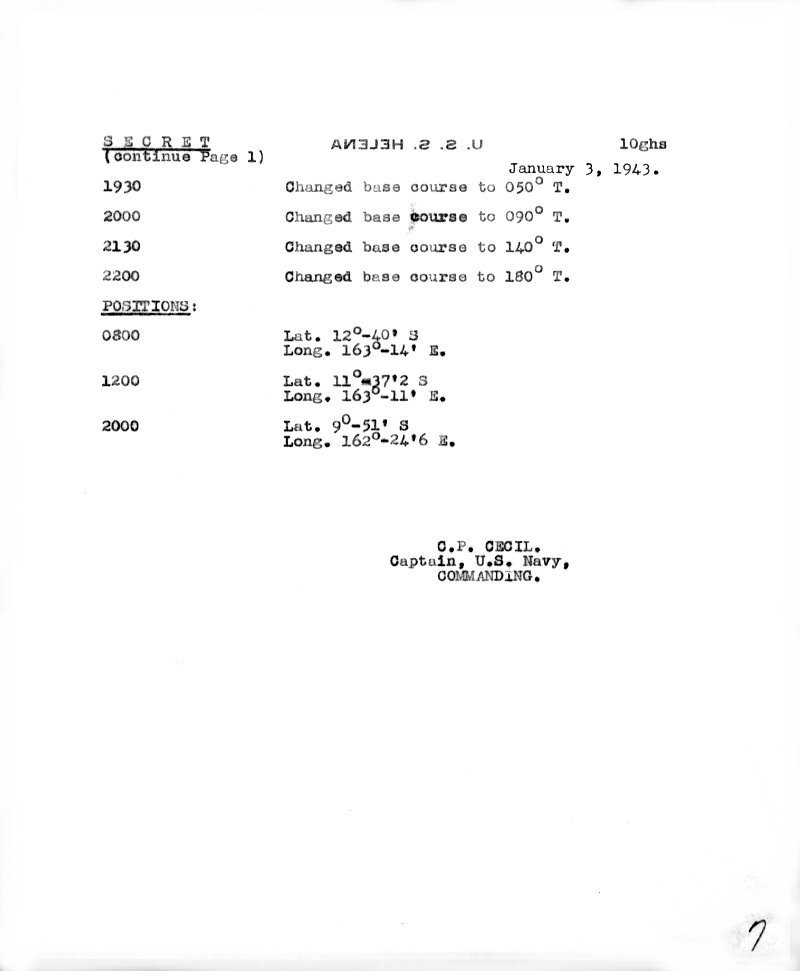 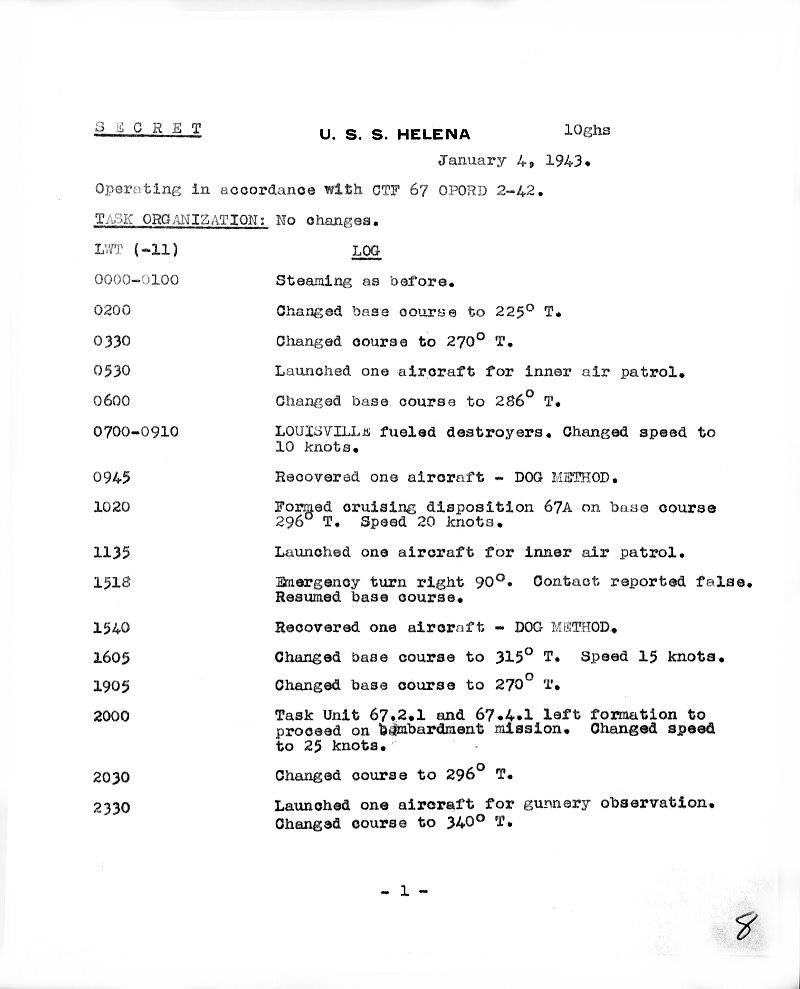 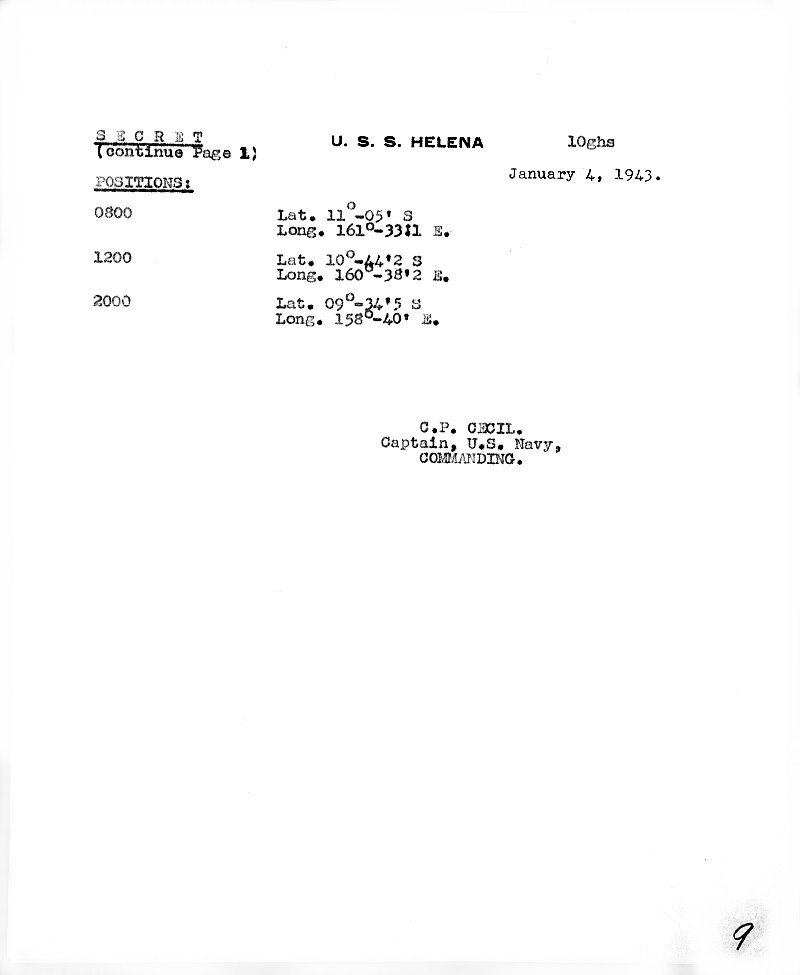 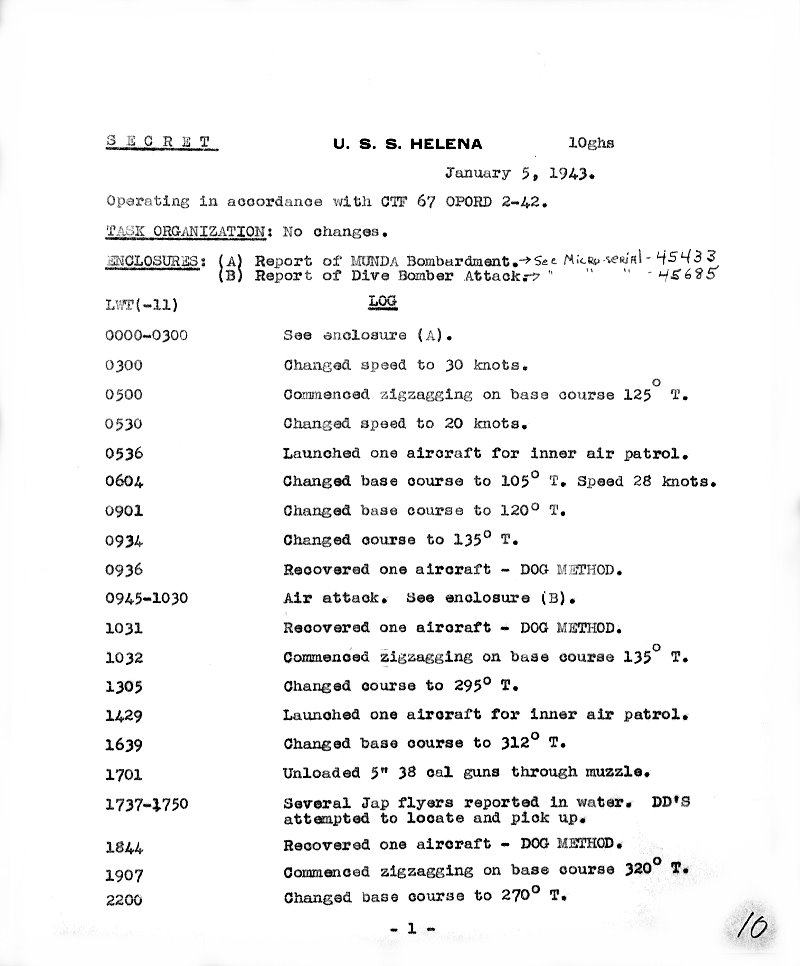