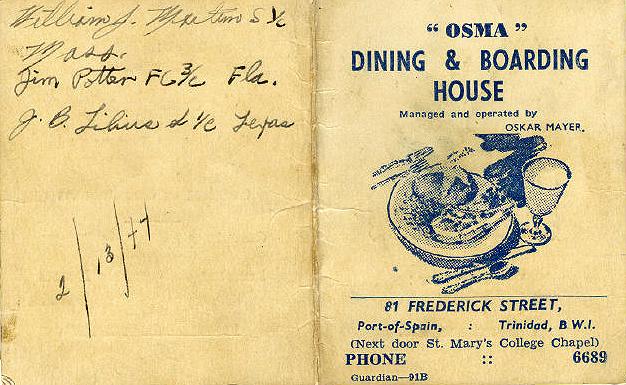 Dated Autographed Menu from the OSMA Dinning & Boarding House were we ate on Feb. 13, 1944 in Port of Spain, Trinidad, B.W.I.
It was during the USS Houston CL 81 shakedown cruise.
I only recognize one USS Helena CL 50 shipmate. That's J.B. Lilius S1c from Texas.
My wife saved this all these years. Charlie 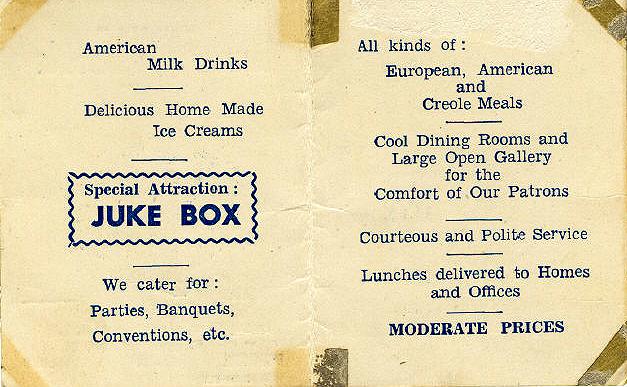 We returned to Norfolk after and got 5 days leave.
Hurried home and got married March 9, 1944 and returned one day over leave.
Then was transferred to the new USS Missouri BB63.
My new wife joined me in New York for the commissioning.

Japanese Invasion Money (JIM) Printed by Japan for use in the Philippines during WWII.

The S.S. Dashing Wave, a troop ship, that carried most of the CL 50 survivors back to the USA , after the Helena was sunk , around August 1943.
It took about 30 days to make the trip from New Caledonia to San Diego because it traveled outside the shipping lanes
to avoid Japanese submarines. 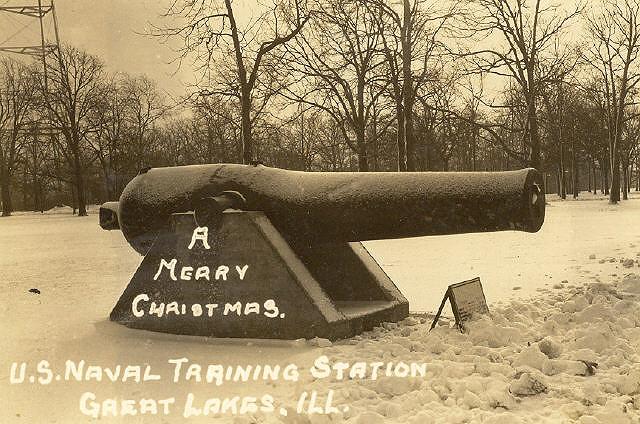 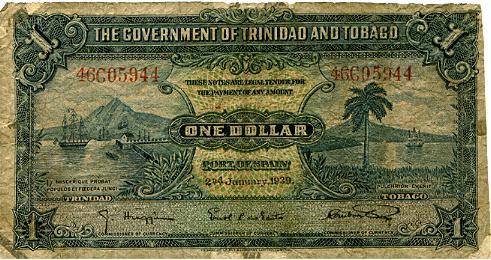 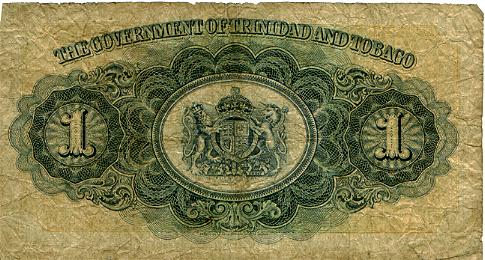 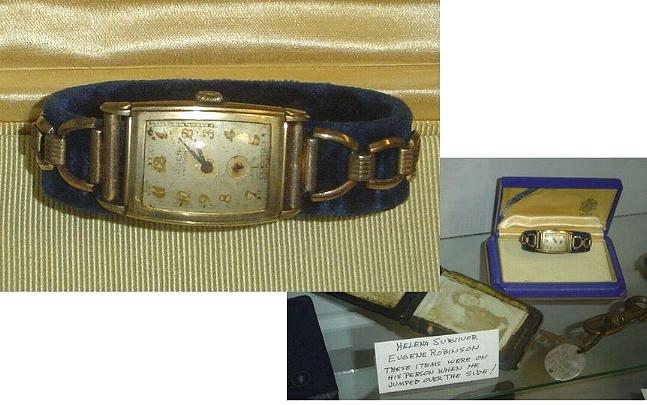 This watch is on display at the USS Radford Museum. To visit their site, click here. 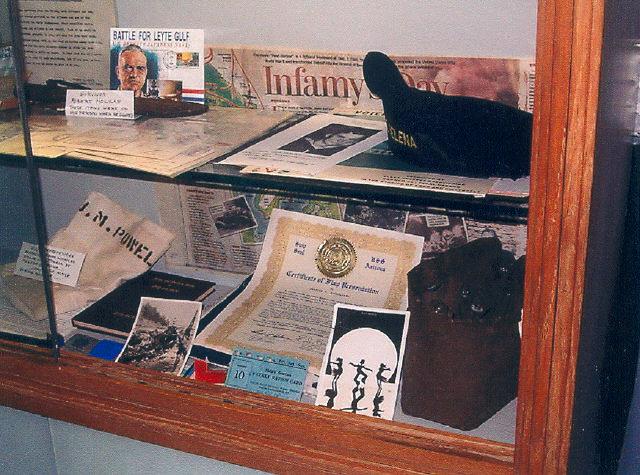