Biggest, baddest and most expensive Naval ship in the world... 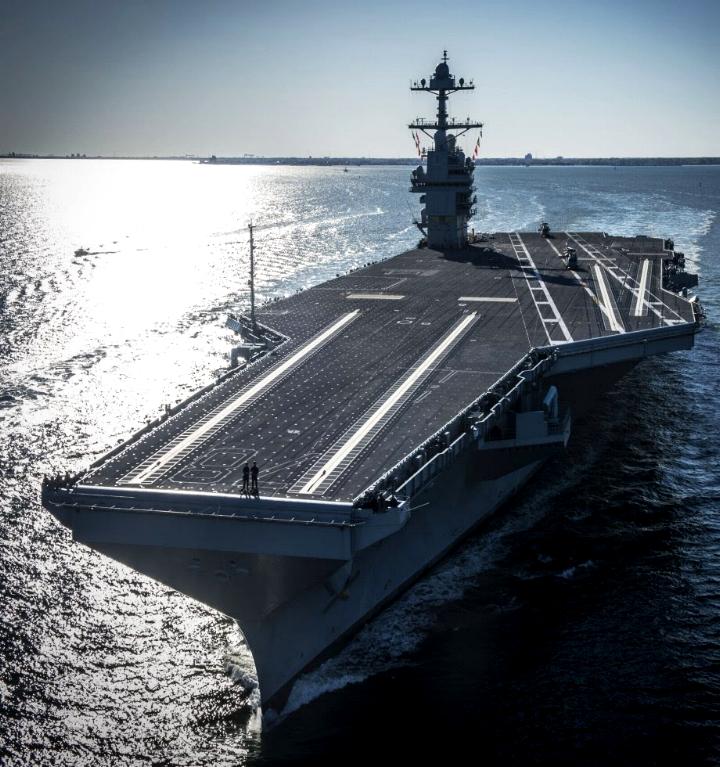 1. This is the Super carrier USS Gerald R. Ford (CVN-78).
It is the biggest Naval ship ever built. 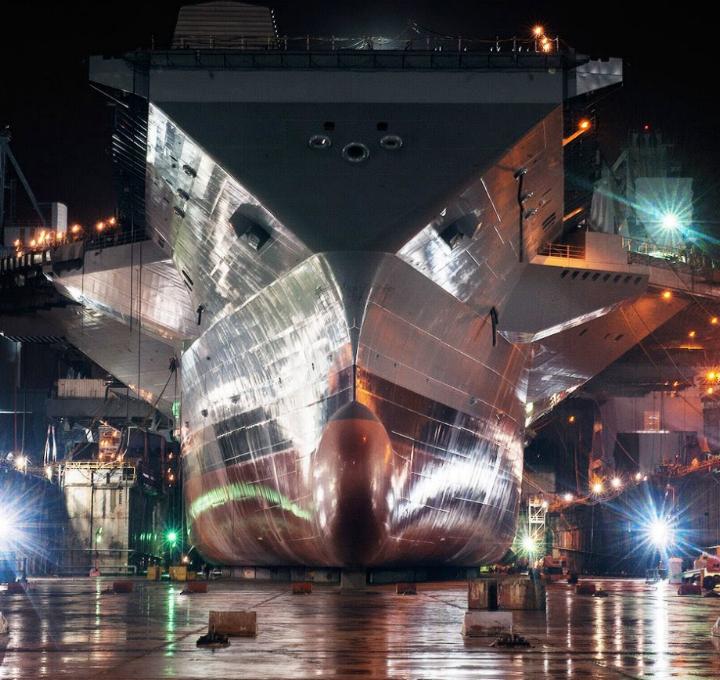 2. At 1,106 feet long with 25 decks tall, when it enters the water
approximately 100 thousand tons of water gets displaced. 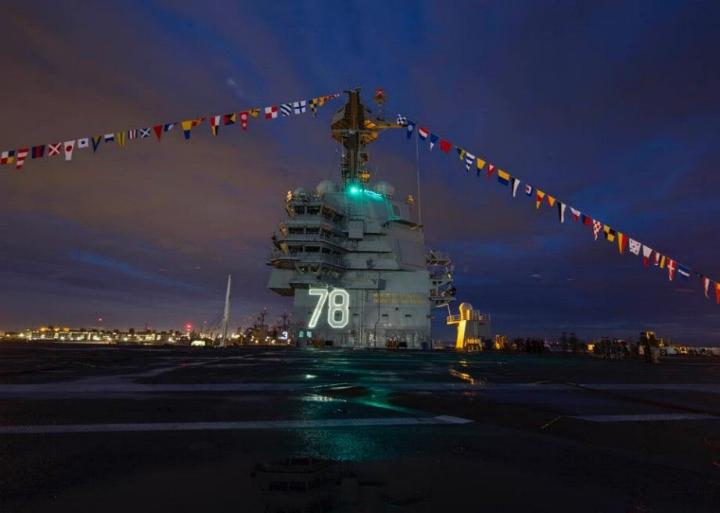 3.The CVN-78 is the first Super carrier know as the “Ford class”
which will replace the older “Nimitz class” carriers. 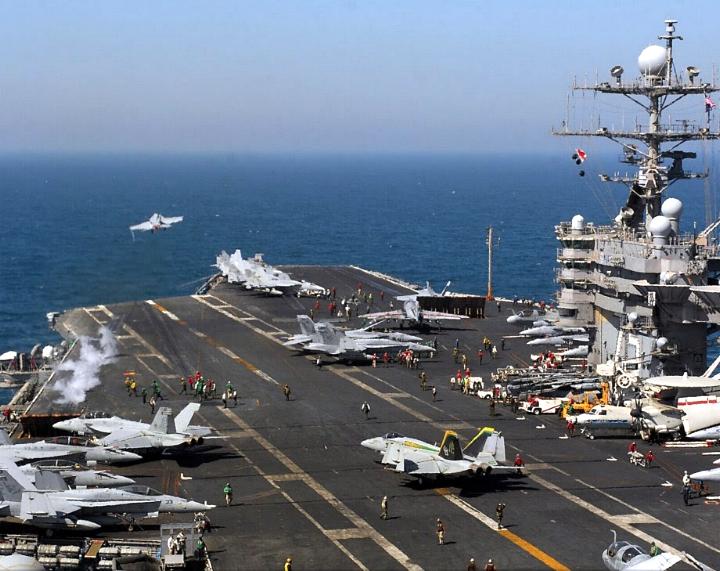 4. To put this in perspective, when the U.S. Navy sends an
aircraft carrier to watch-over a country…..that country and
the rest of the world knows that America isn’t messing around.
Simply put, the presence of a carrier means air dominance. 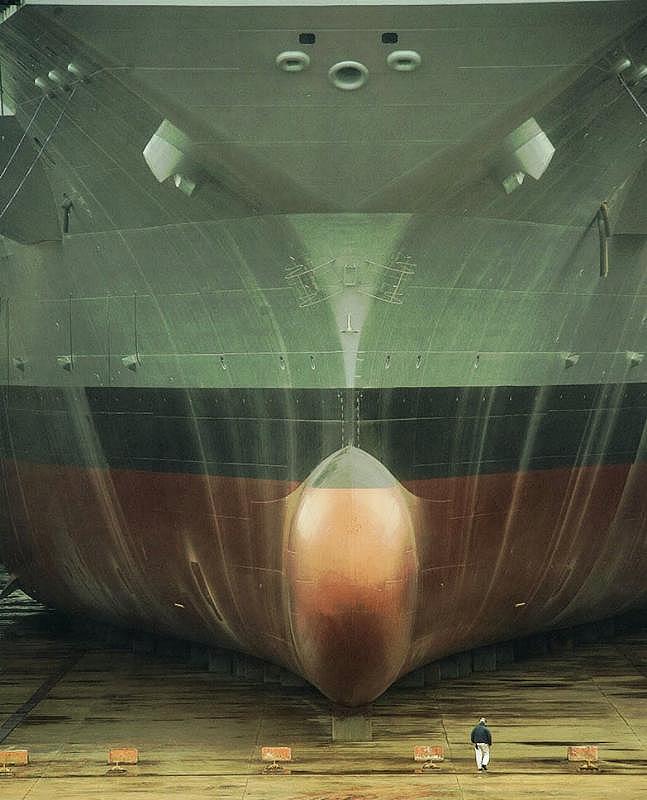 5. Let’s meet the biggest, baddest and most expensive
Naval ship in the world. 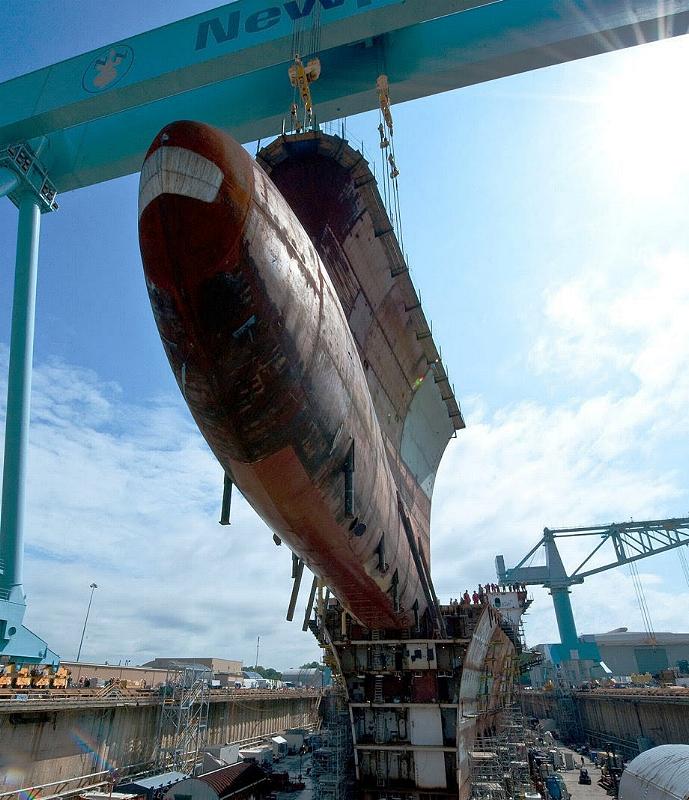 6. Construction began on August 11th of 2005 in Virginia
at the Newport News shipbuilding grounds. 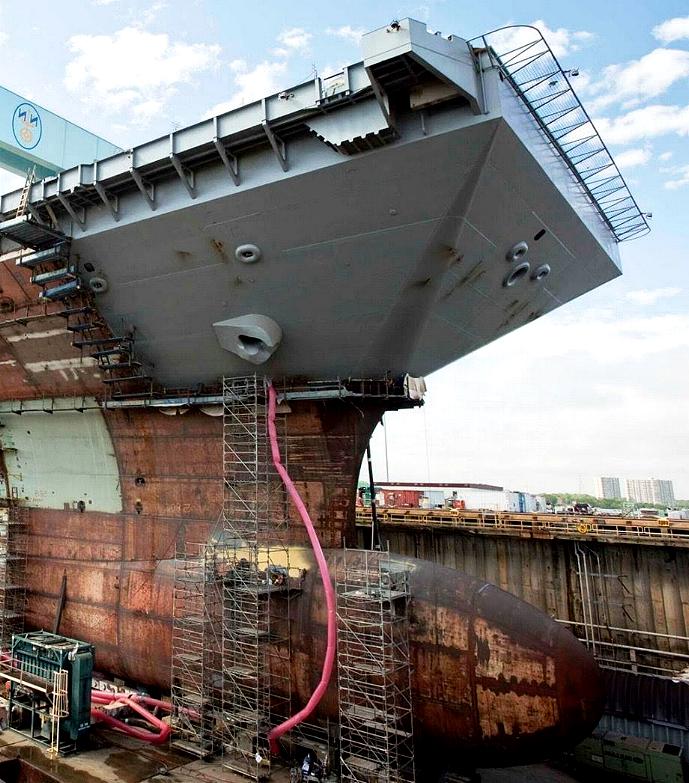 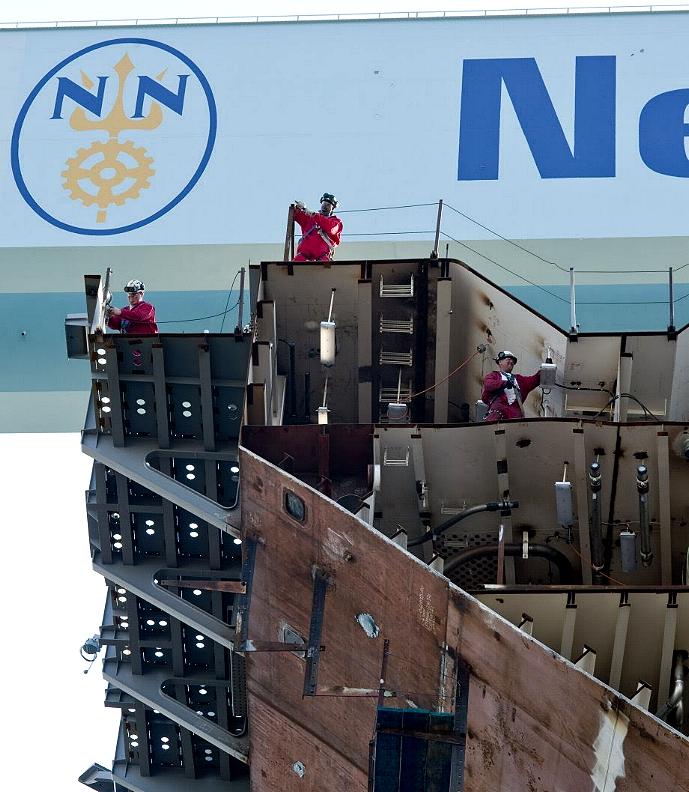 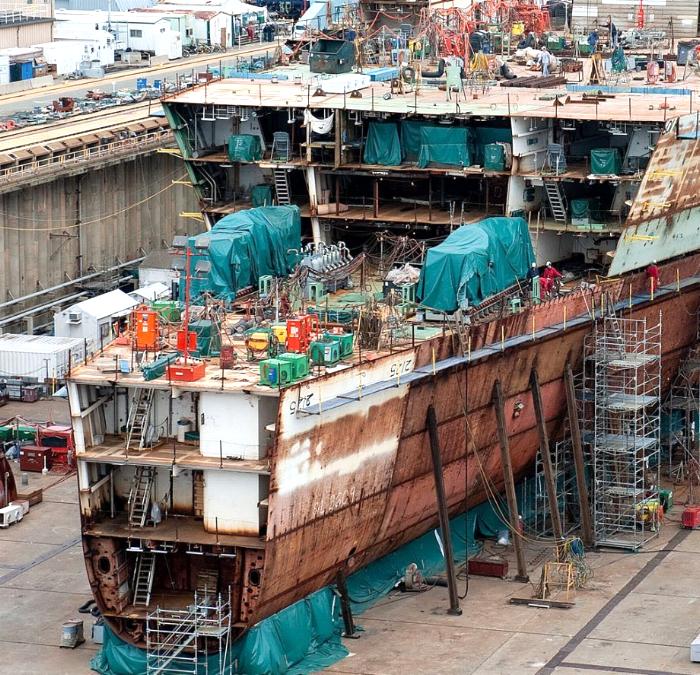 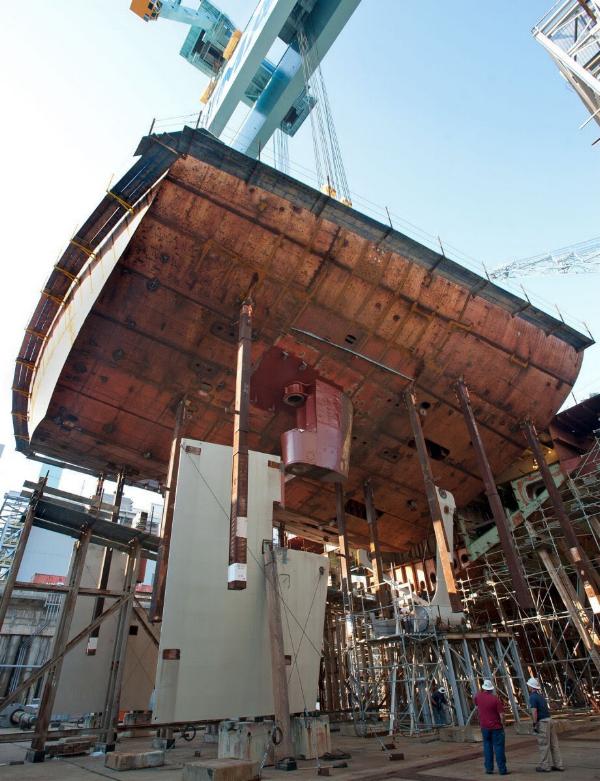 10. Depending on the size of the aircraft, it will
hold at least 75 planes/helicopters (or more). 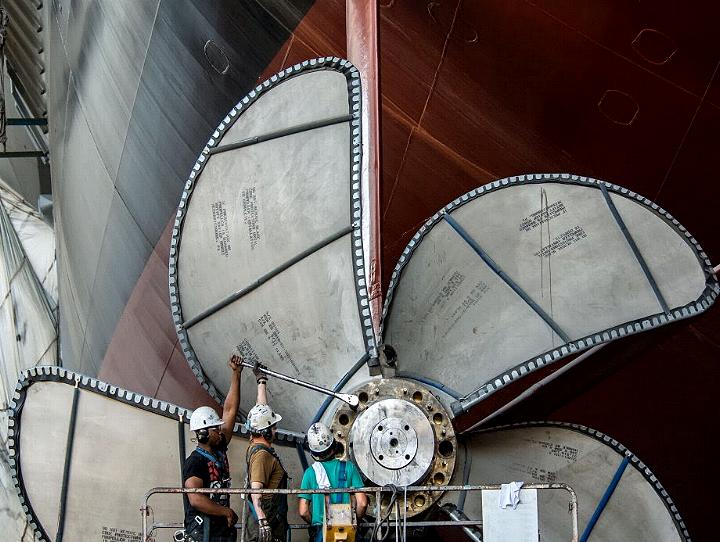 11. Two separate nuclear reactors power the four propellers
to a top speed of 35mph. Each one of the 4 propellers weigh
30-tons (60 thousand pounds). 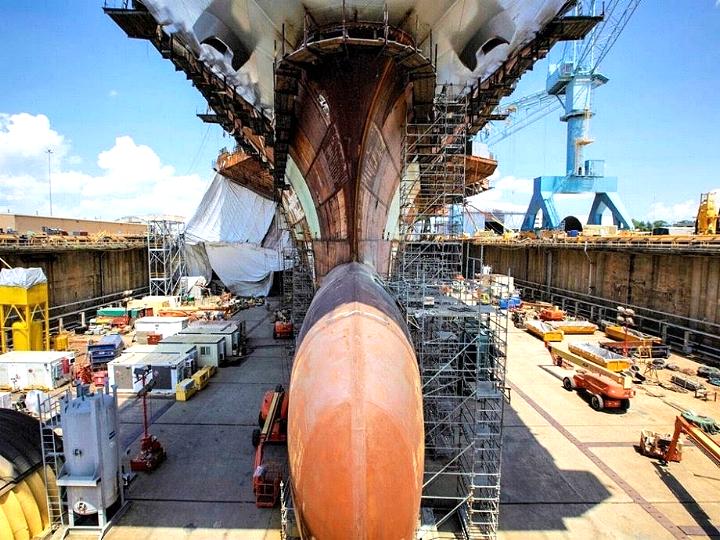 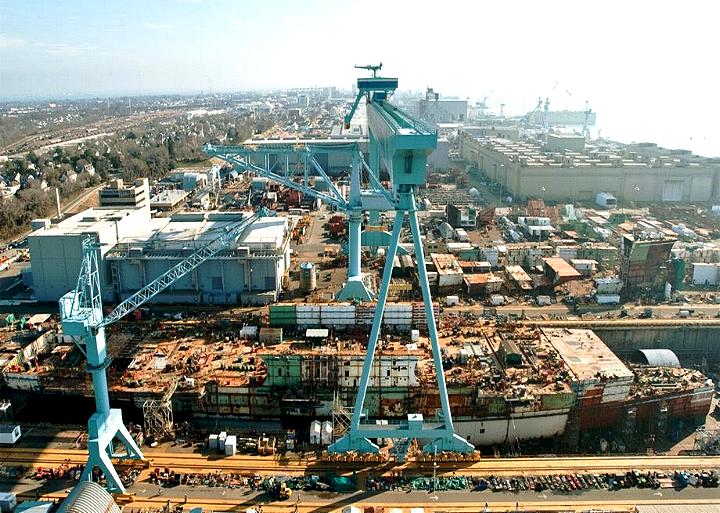 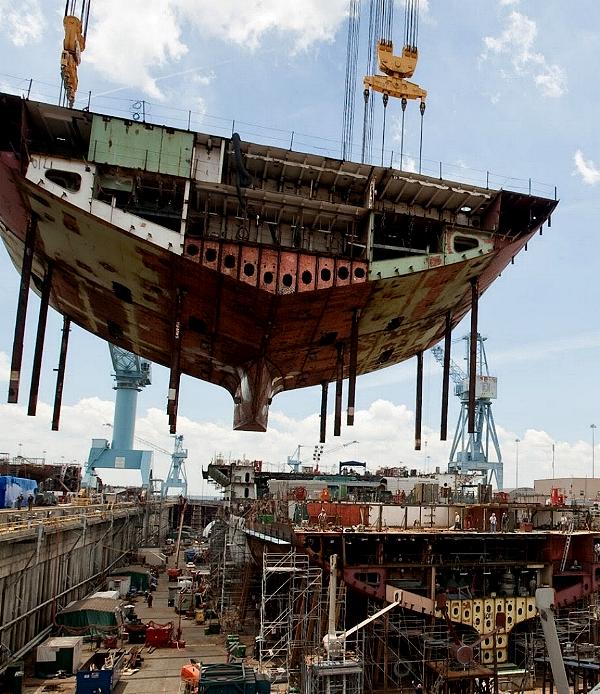 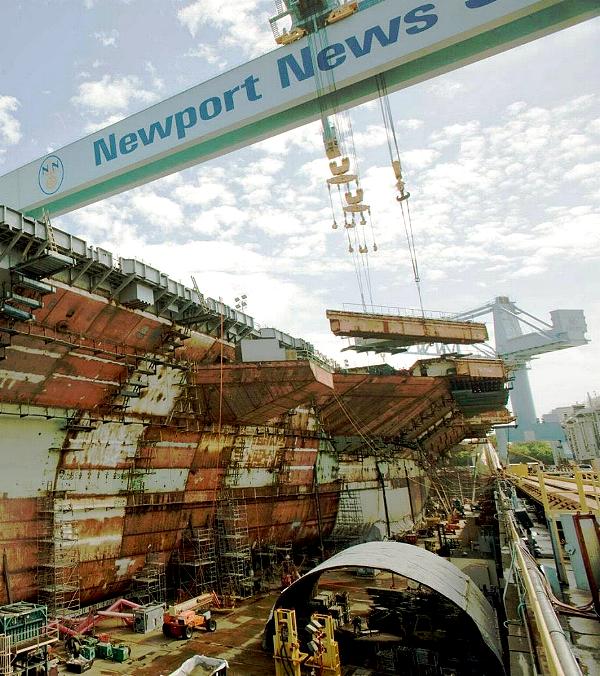 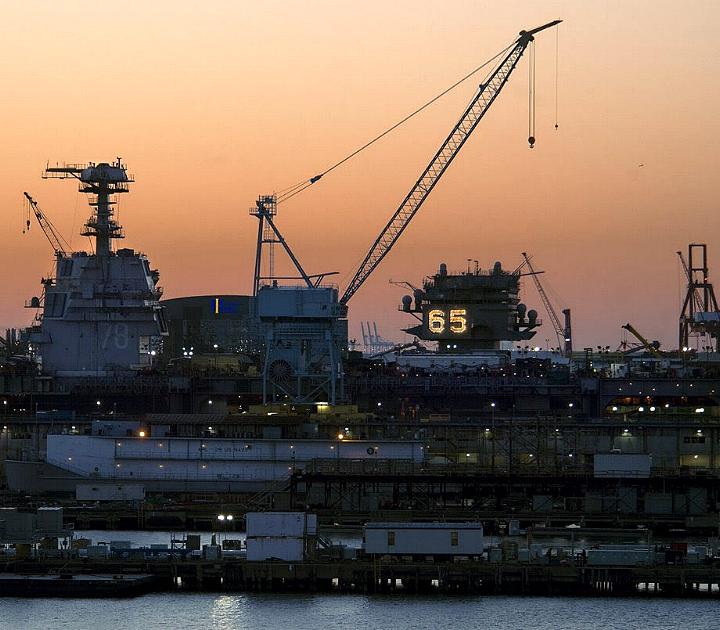 16. Within the carrier are 10 million feet of electrical cables. 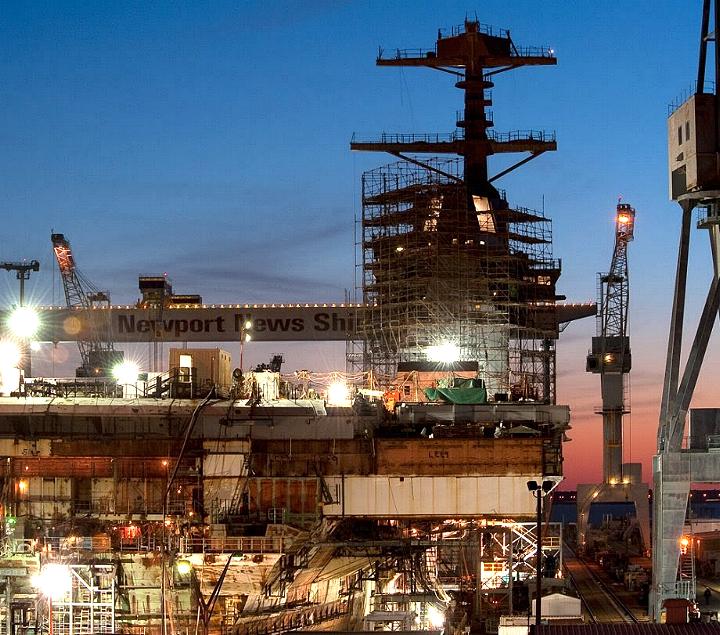 17. And an additional 4 million feet of fiber optic cables. 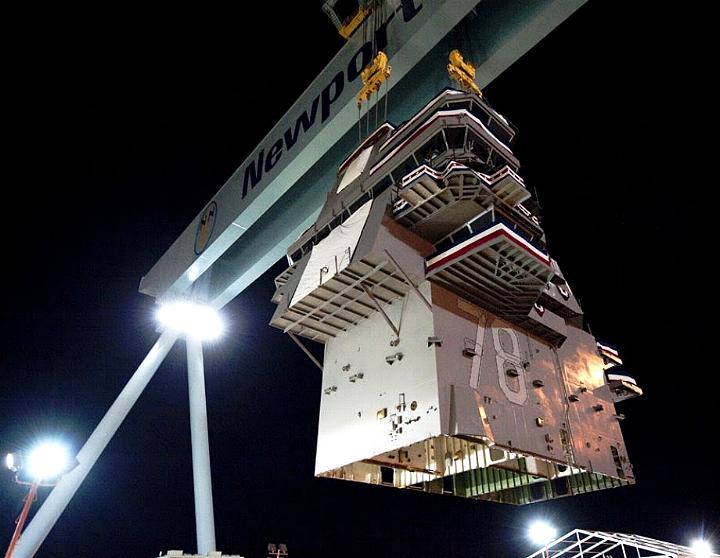