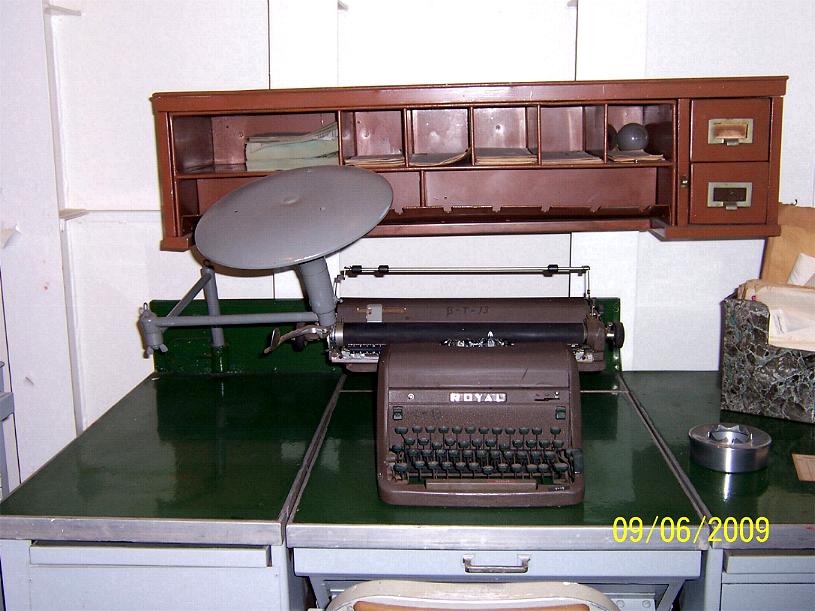 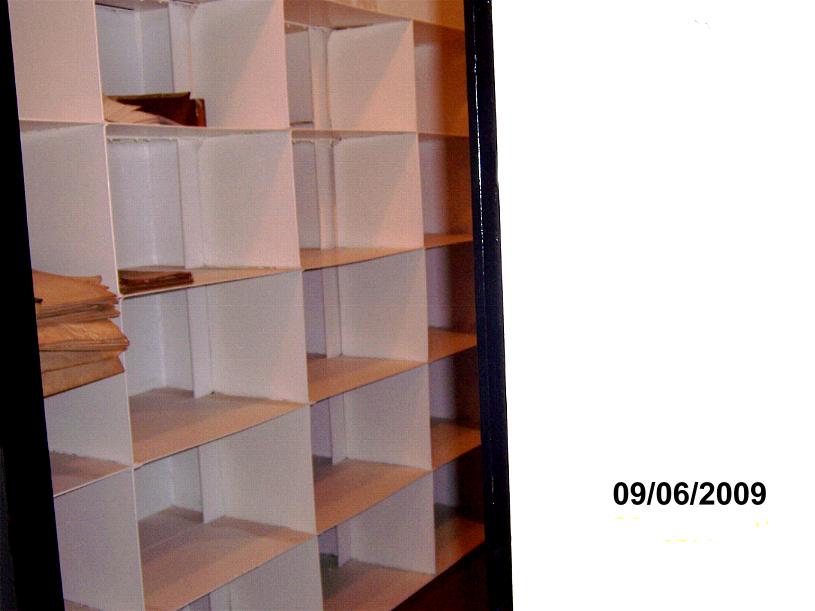 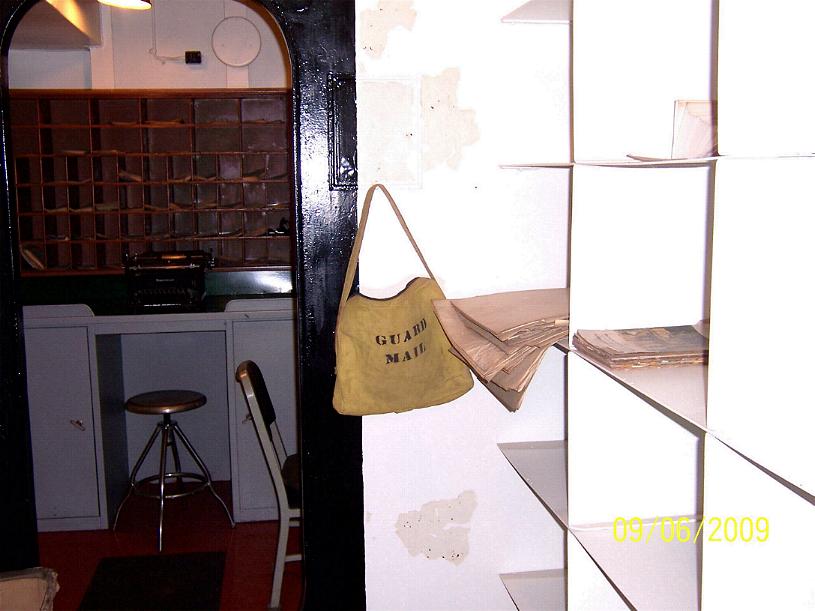 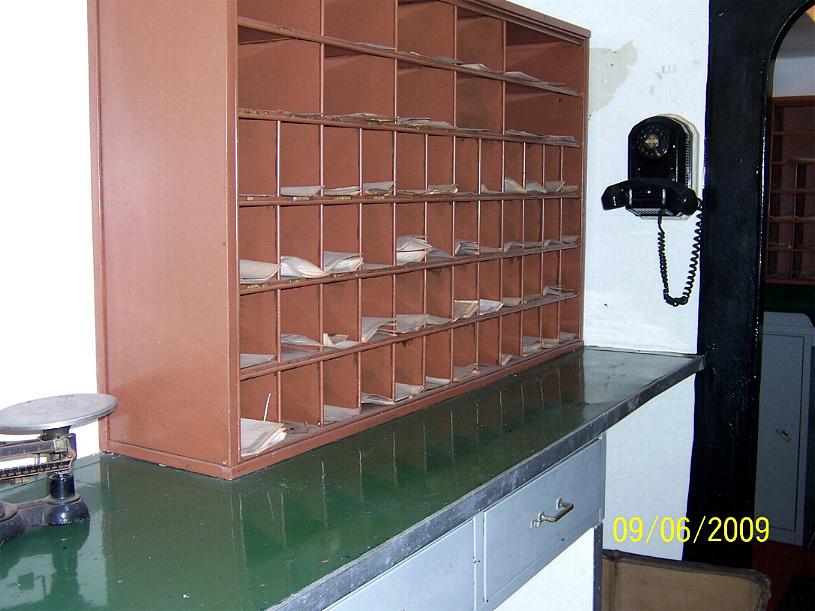 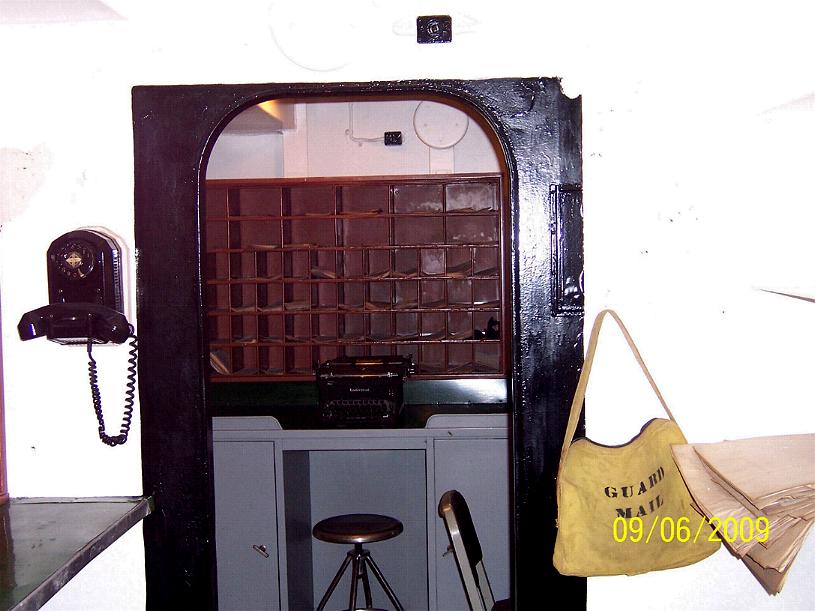 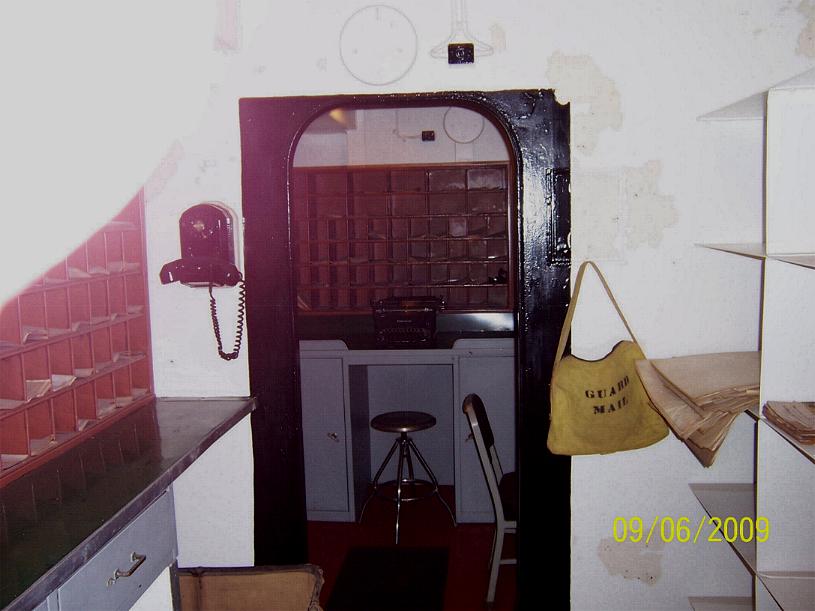 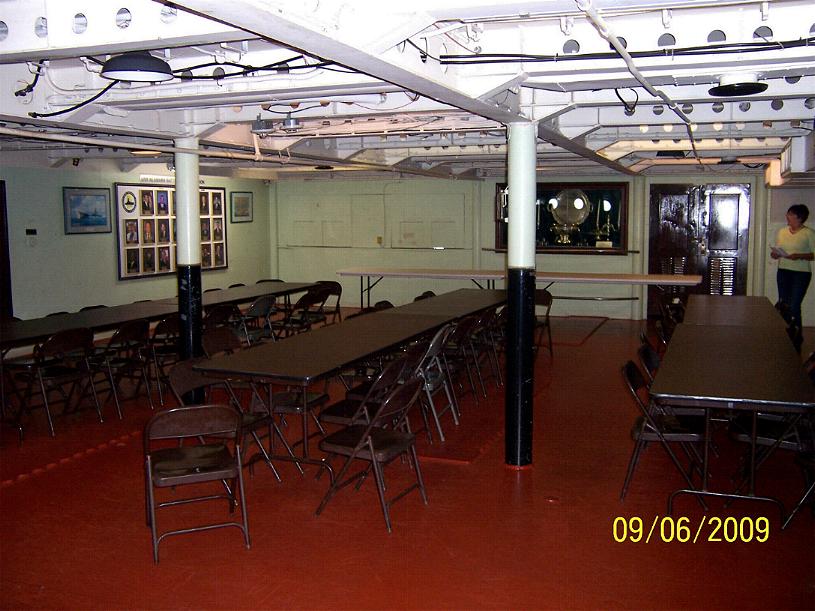 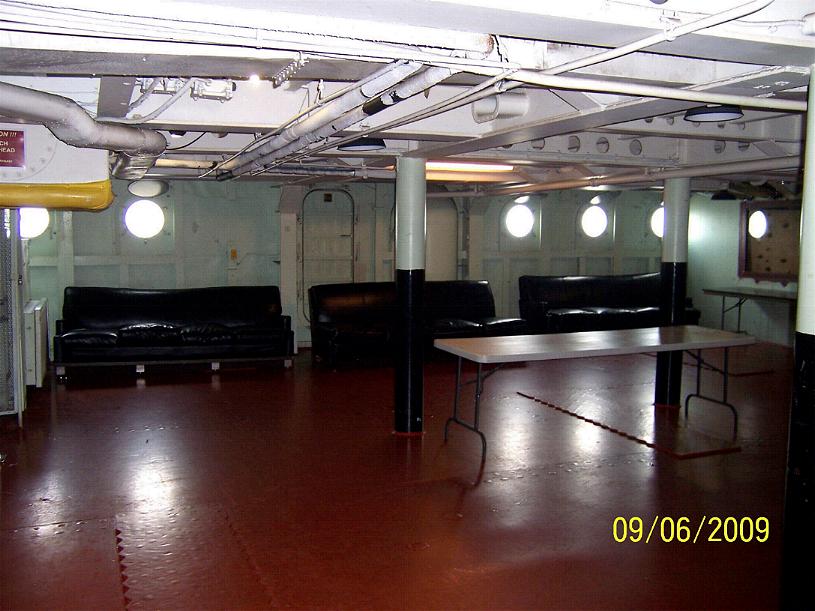 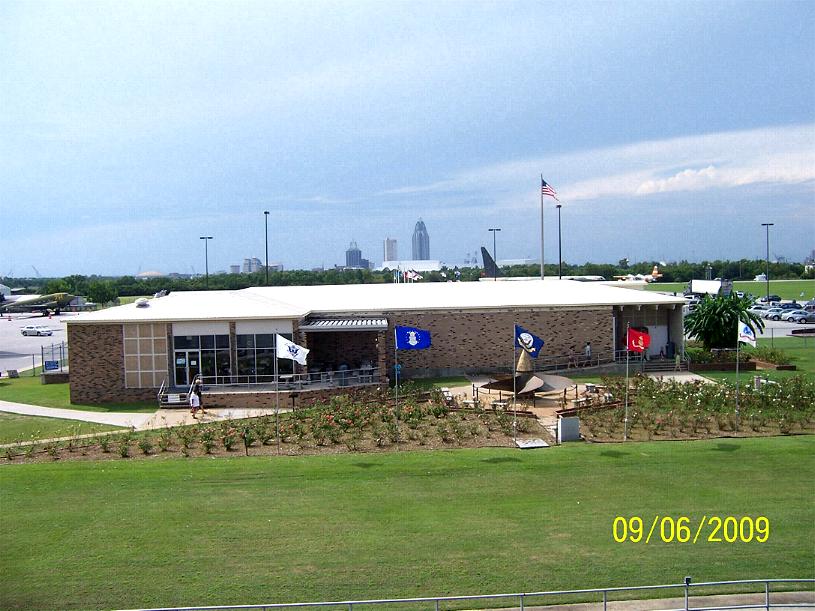 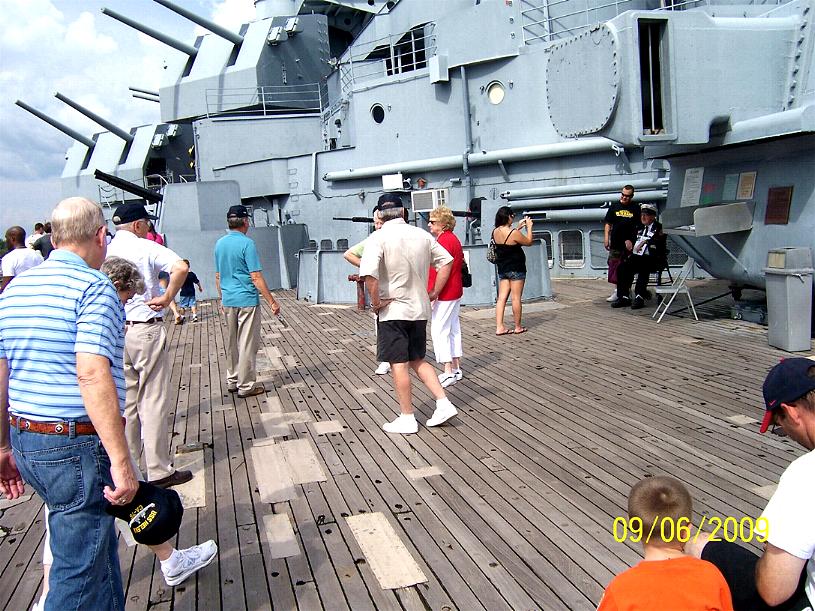 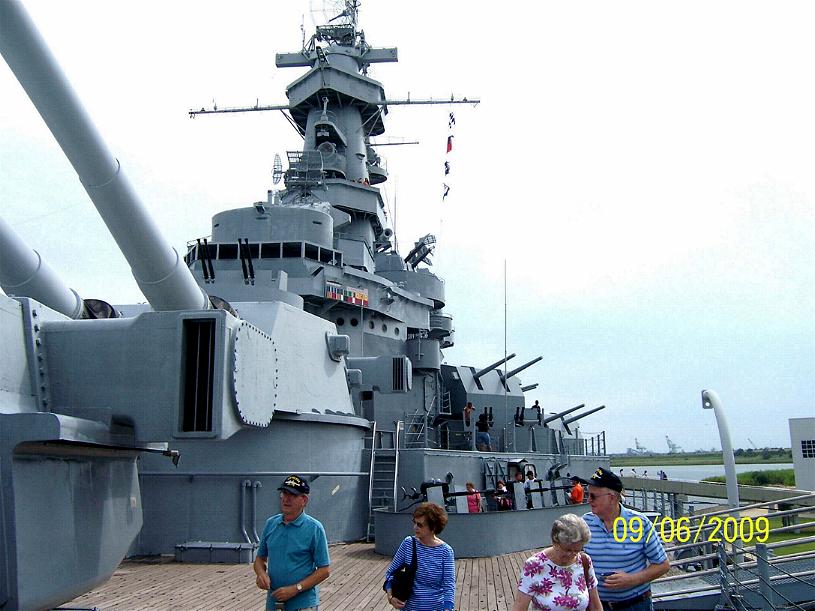 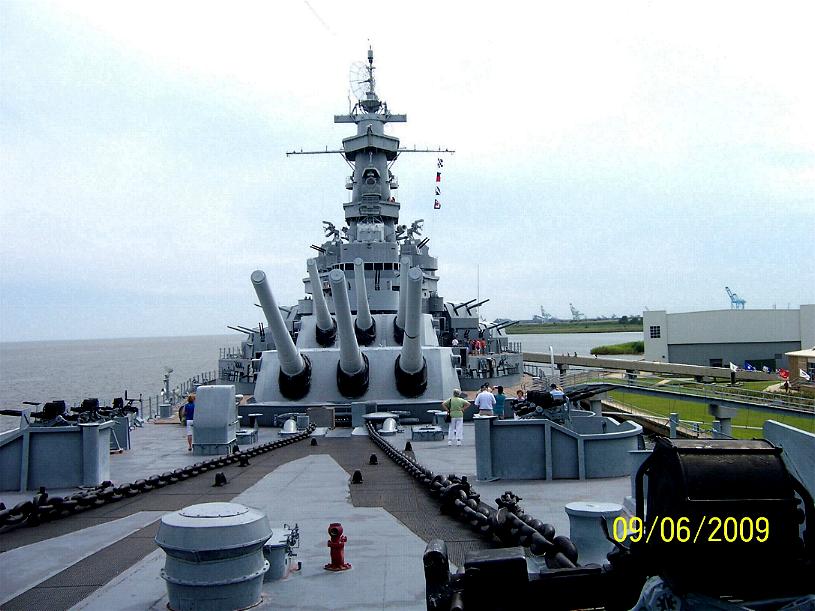 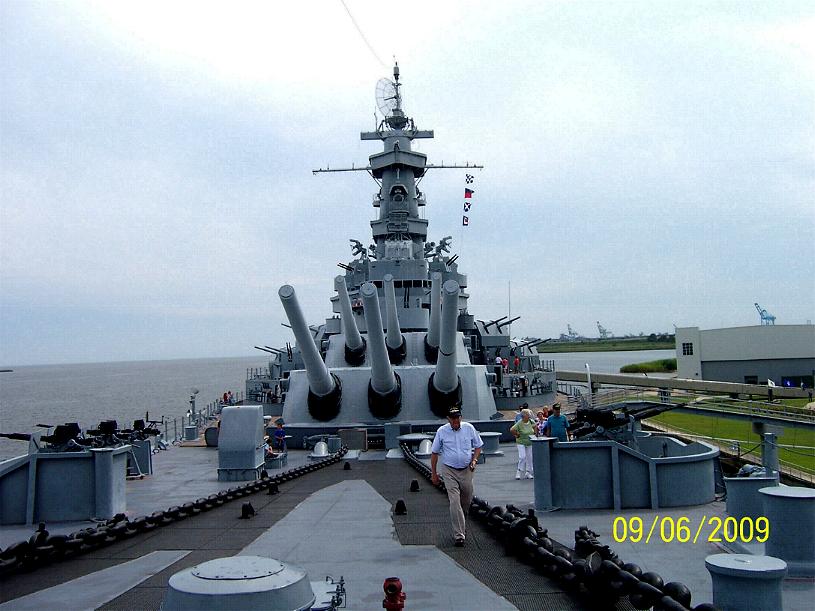 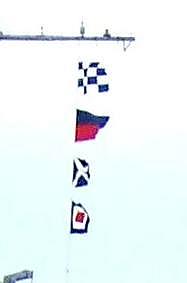 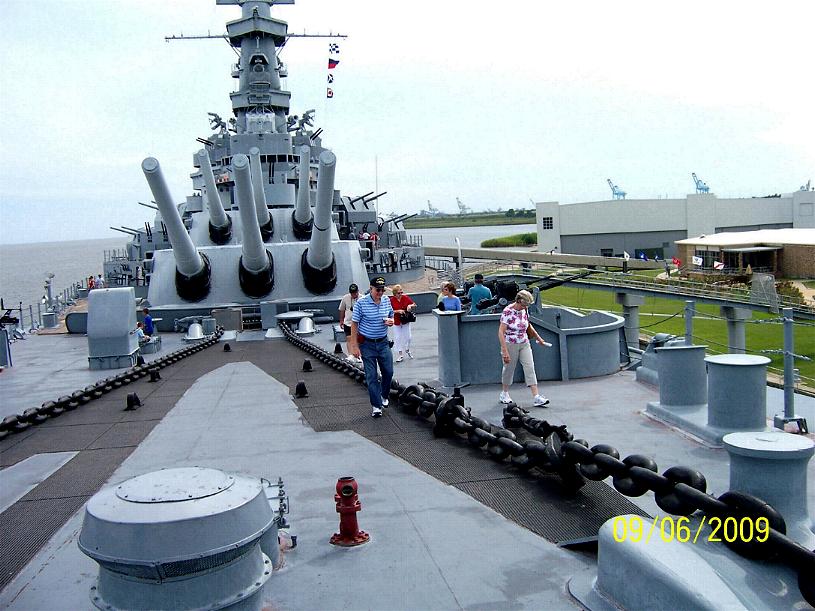 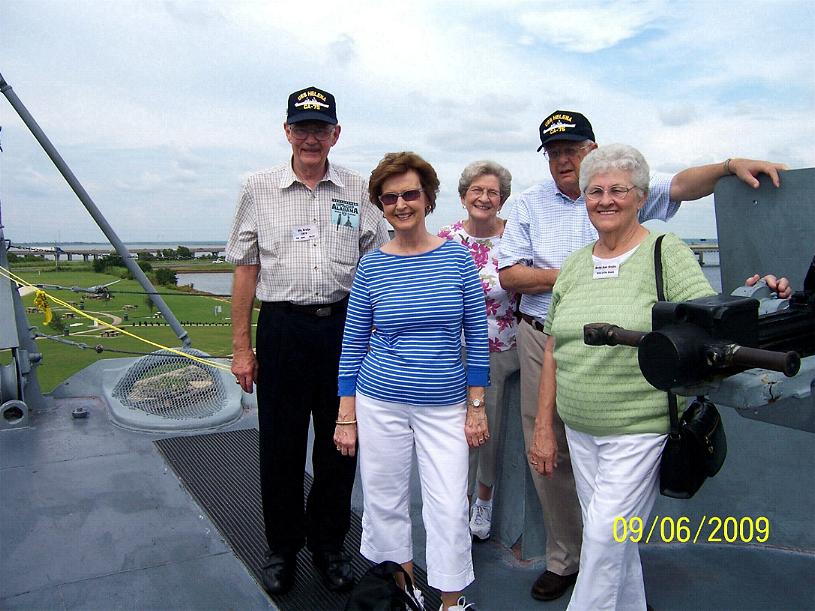 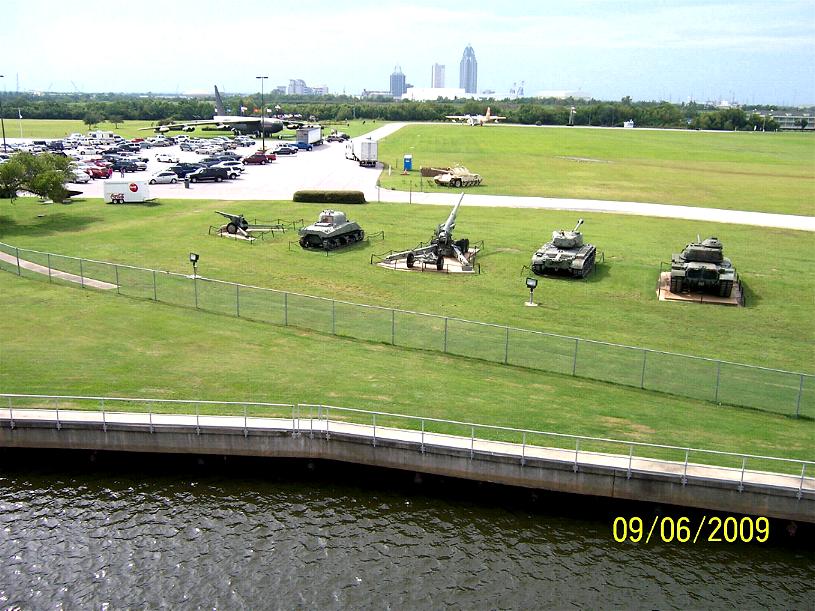 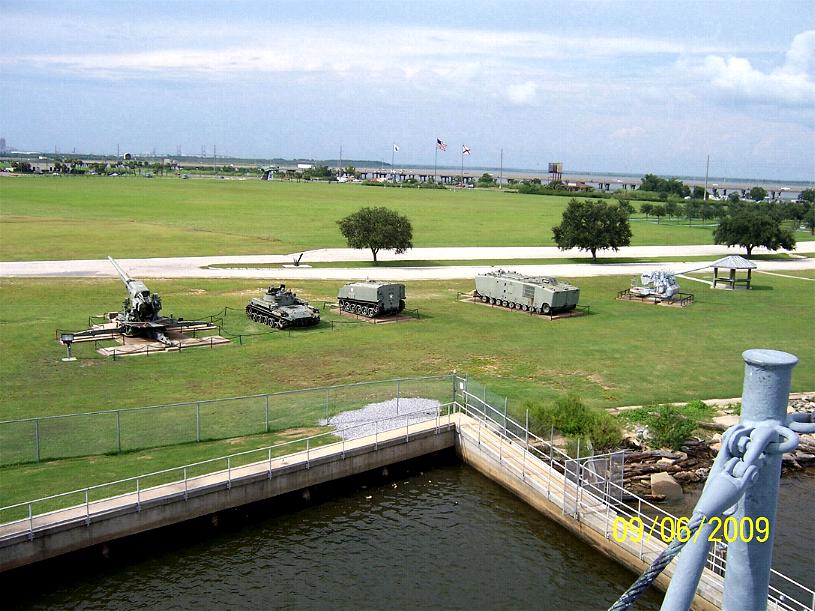 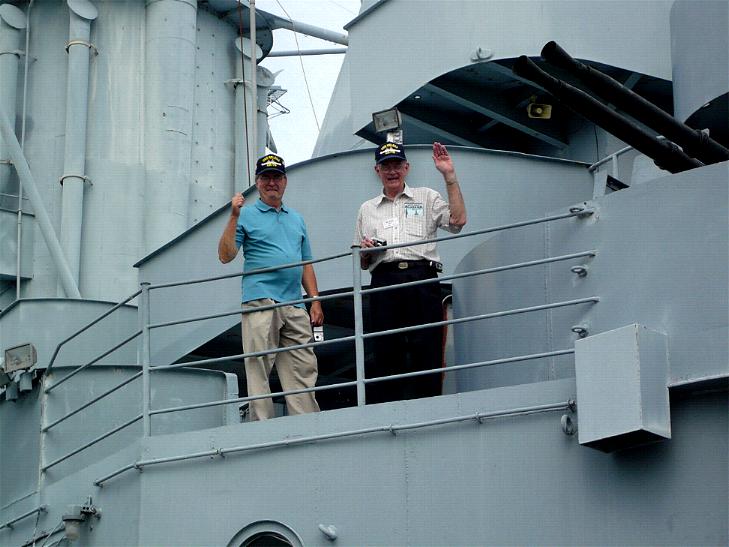 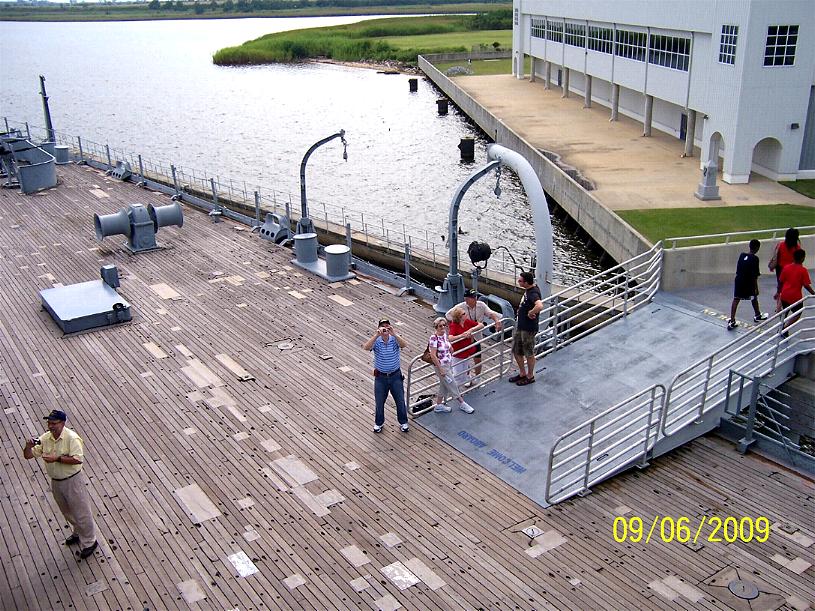 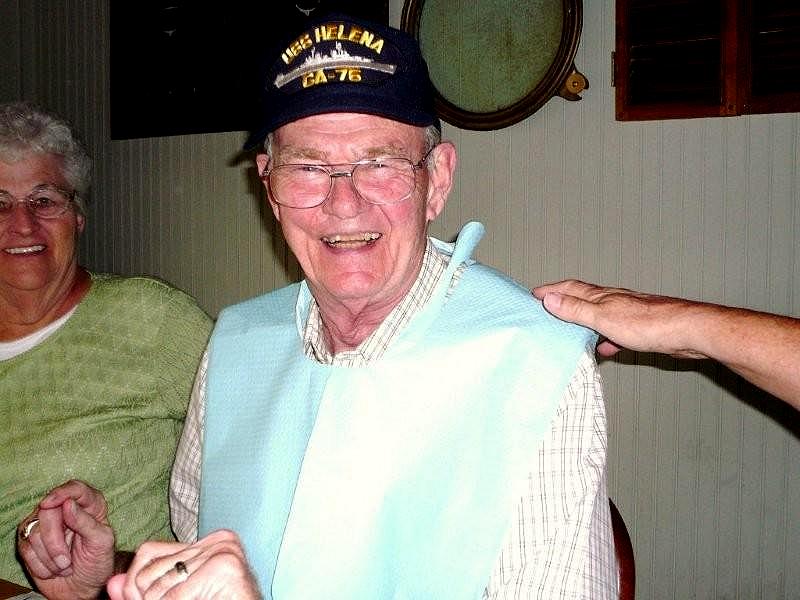 Vic says "This picture was sent compliments of Bob Cordier.
I was battle dressed in preparation to eat a live BBQ'd shrimp at the "Felix Sea Food Restaurant", after our tour of the USS Alabama and the USS Drum.
The shrimp put up a valiant battle, however was consumed at the end.
The two "Heineken Beers" that I had was my only weapon to get me through the ordeal.

Thank you Bob for documenting that. That picture will hang in my trophy room."