Donald W. Kratzer passed away on August 30, 2016 at the age of 82.
He was born on August 26, 1934 in Iowa and was a resident of Fallbrook, California.
He is survived by his wife of almost 60 years, Carol Kratzer, sons, Jim (Dorothy) Kratzer,
Brian Kratzer, 2 granddaughters and 1 great granddaughter.
A funeral service will be held at 12pm on Tuesday, September 6, 2016
at the Historic Church of Green Hills.

Picture provided by his Good Friend and Shipmate Jim Whisnant 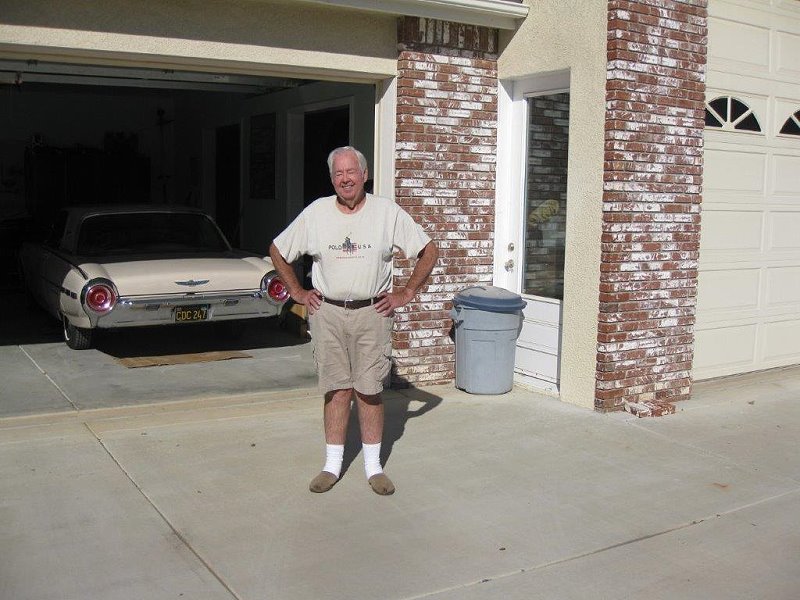