Shipmate Leo L. Regnier sent me paper scans of the pictures below.
The pictures were taken aboard the USS Rochester CA-124 in 1956.

Thanks to RM3 Ronald G. Gregory, Communications Gang of Flag Staff.
Ron gave us the year and place where the pictures were taken.

Look for Ron in the "Flag Communications" picture below.

Look for Leo in the "Boat Pool" picture below.
Editor.

The following email was received on 27 April 2005. 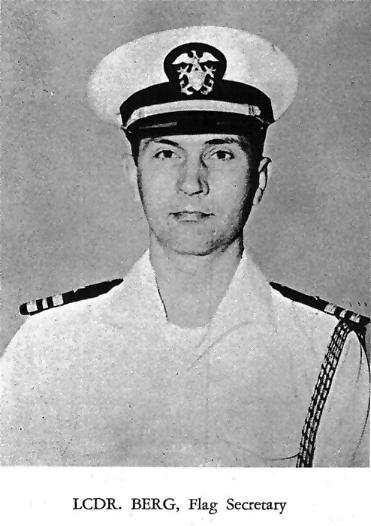 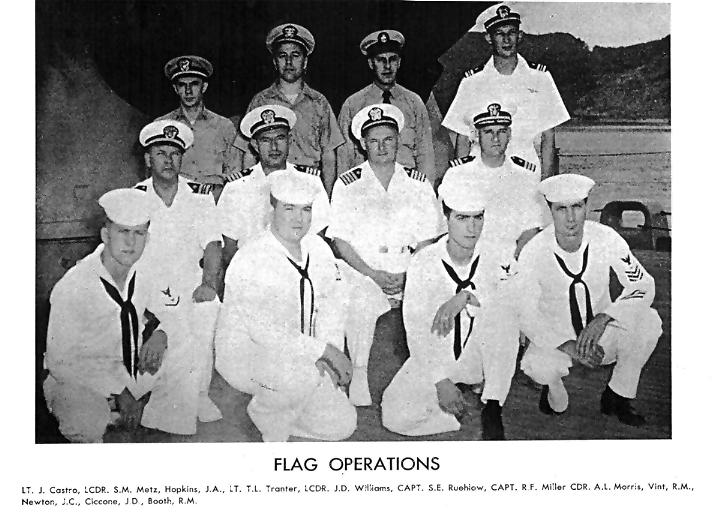 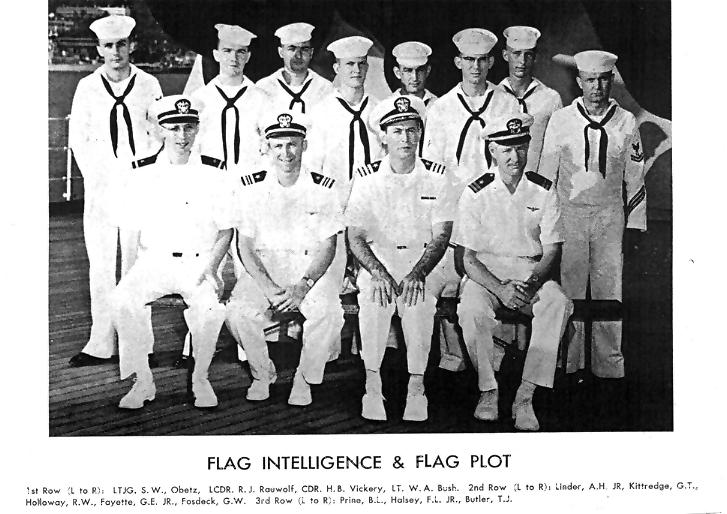 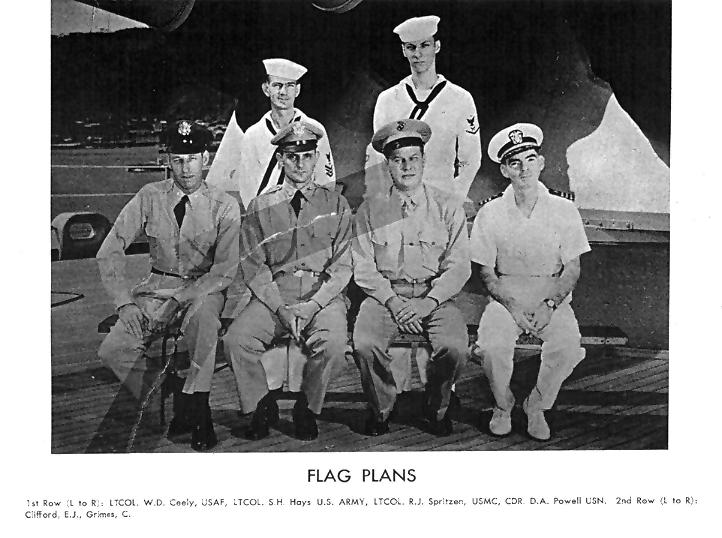 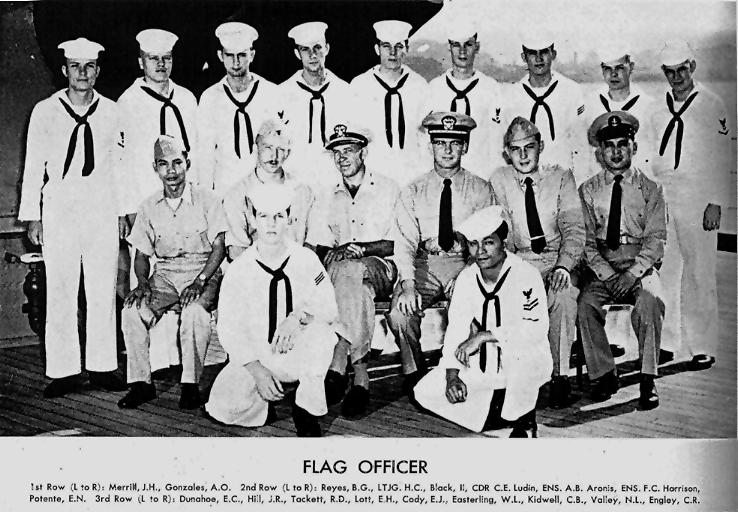 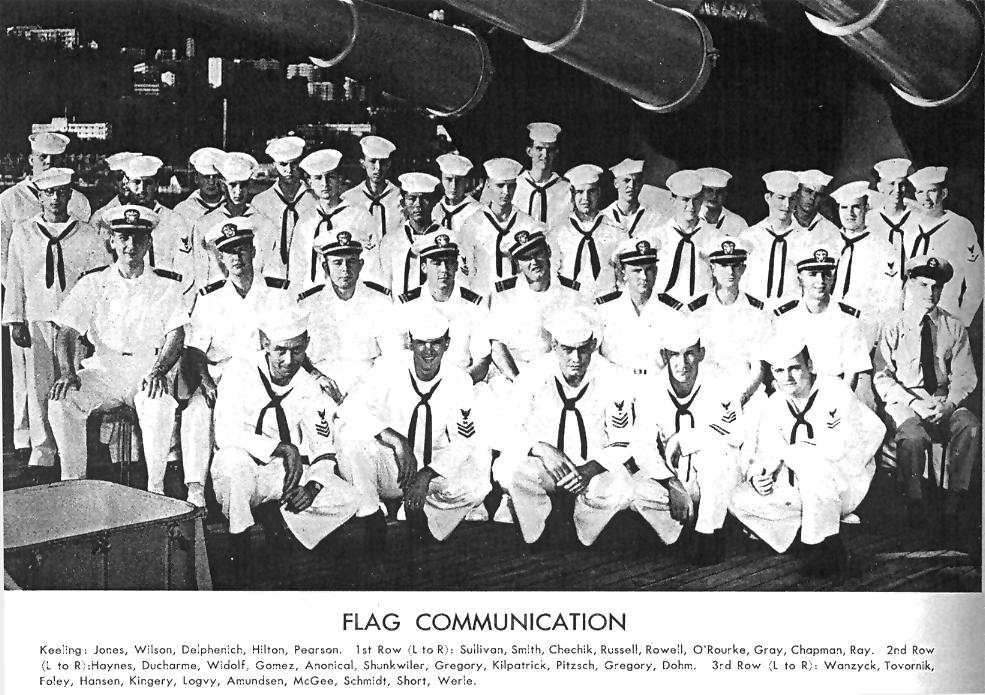 The two pictures that follow provided by Ron Gregory while he and his twin brother were assigned to the 7th Fleet Flag and on board the Helena.
Posted 2 April 2009 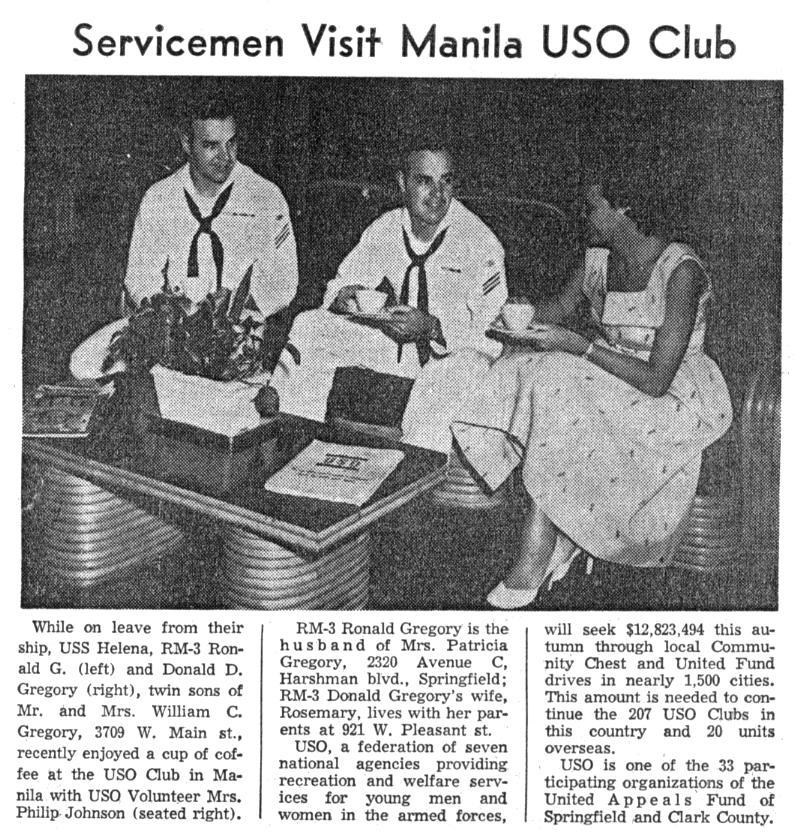 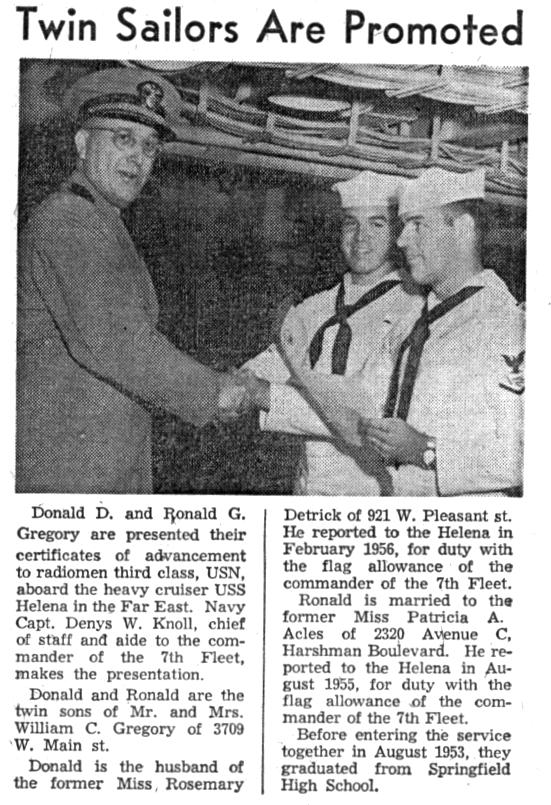 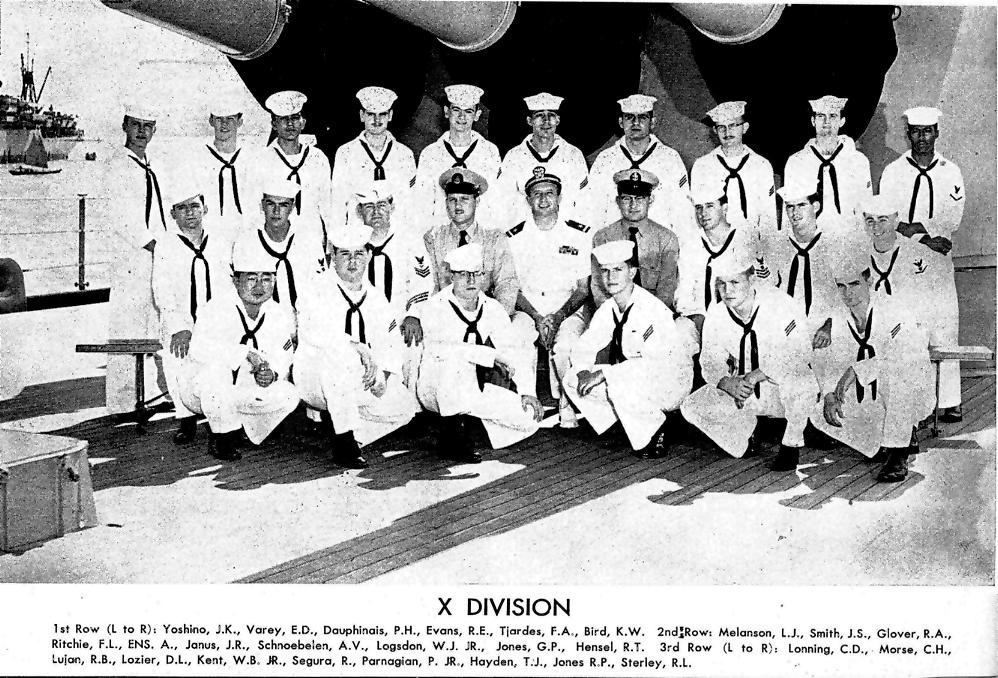 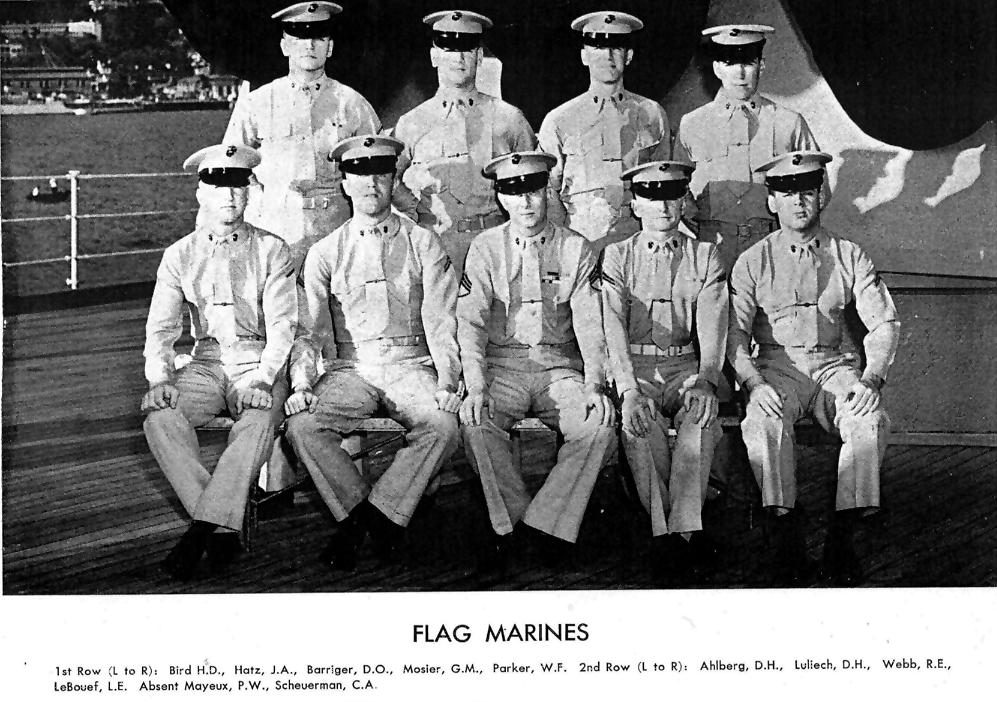 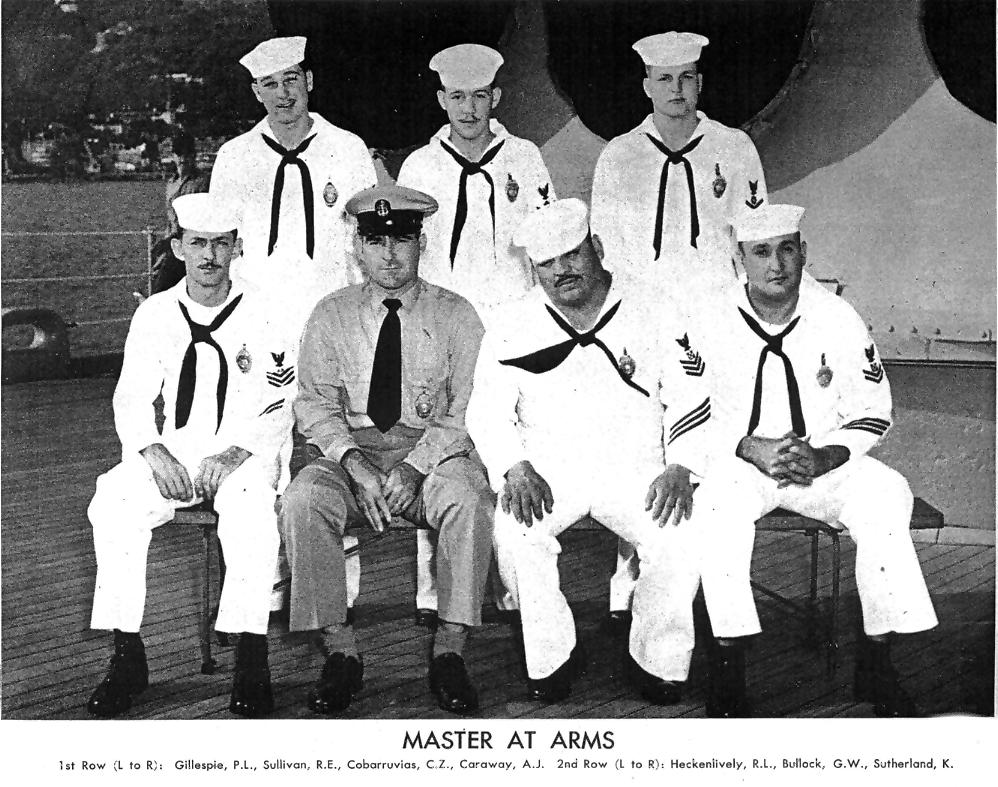 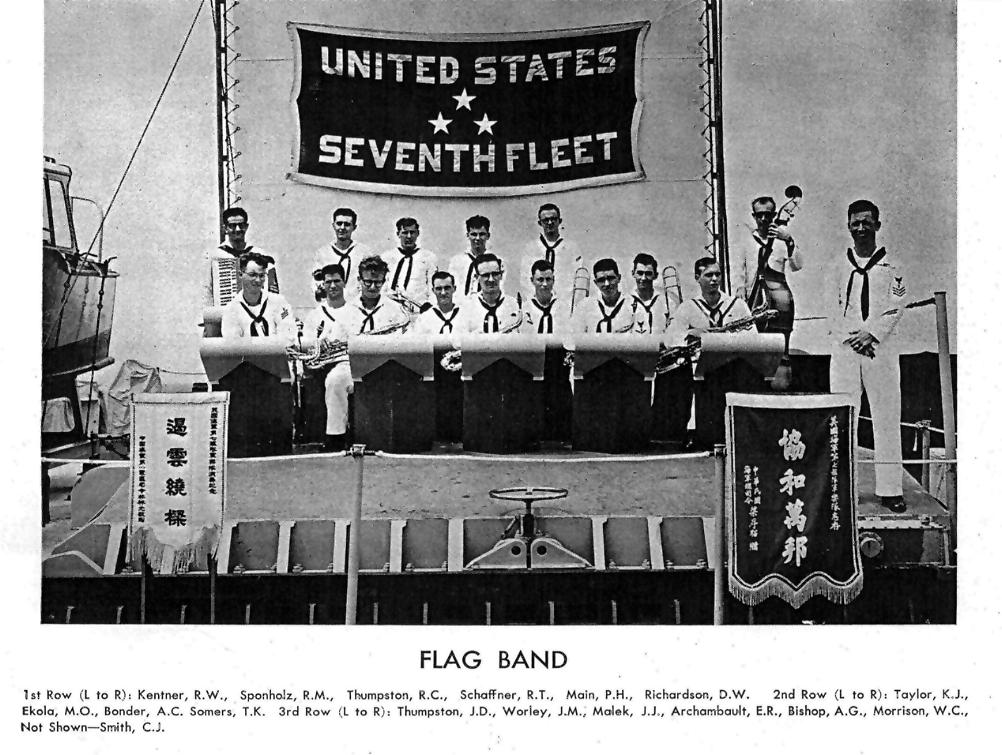 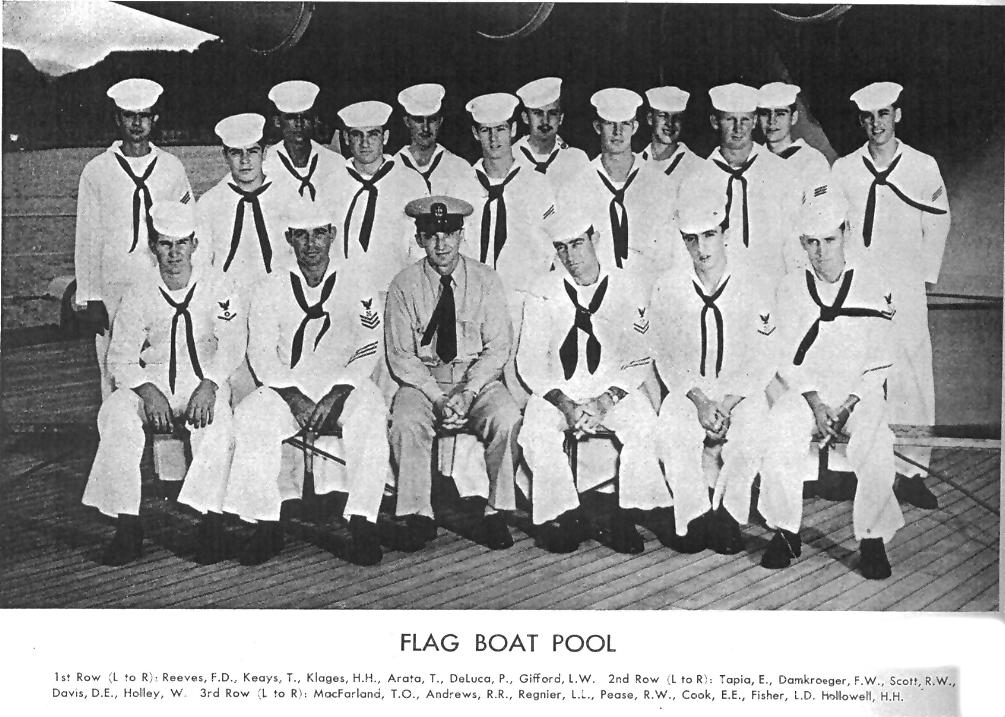 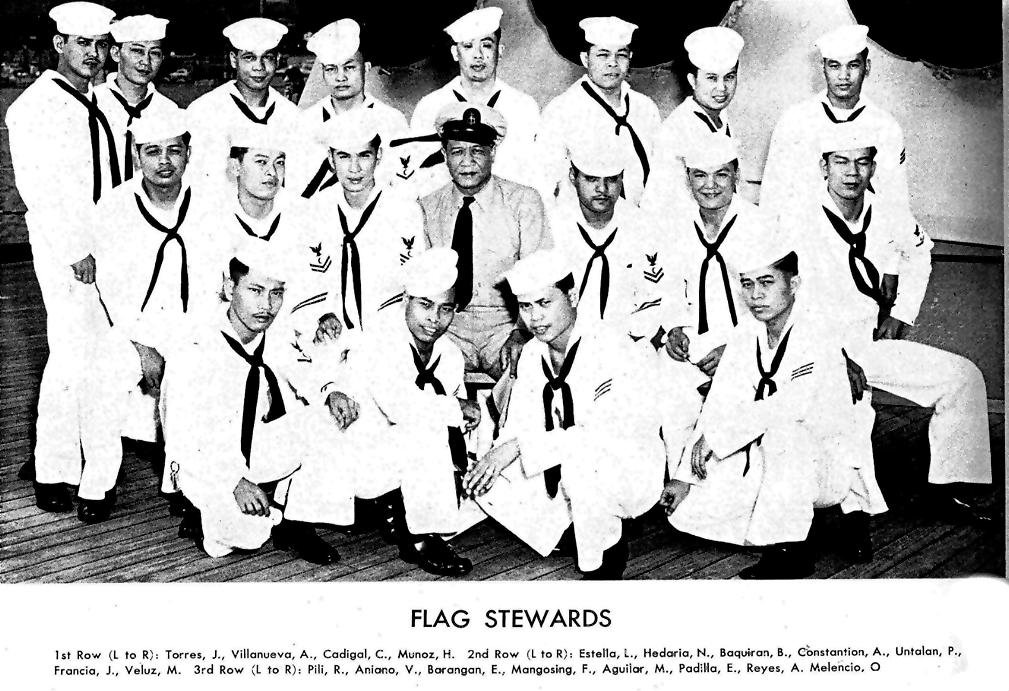