What is ECM?
It stands for Electronic Counter Measures

She was Commissioned 2 days after WW2 ended. On 4 September 1945


The ship was equiped with ECM equipment which was not used until after the
Korean war took a turn for the worse.

The Navy realized, ECM was needed. I was selected to attend the ECM school in Pt. Loma, CA
The ships ECM room was classified SECRET. There were only 3 enlisted and 1 Officer permitted entry.
In addition to the ECM equiment, we had a SECRET book, containing all know radio/radar transmissions to date.
I do not recall any threats to Helena during the Korean War.

What follows are three stories of incidents that happened to us, while in the ECM room. 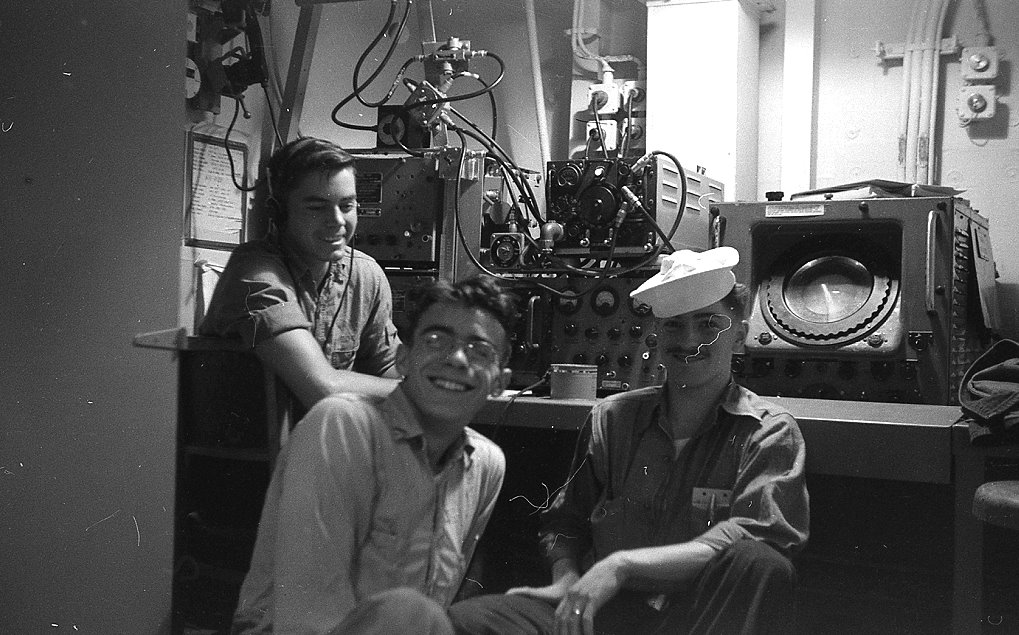