I found this old article about the USS Helena being scraped along with other ships in the early 1970's.
I remember reading this article years ago and putting it in mothballs.
Signed
Vic Brelje. 20 October 2011.

Heavy cruiser Helena (CA75), 1st Fleet flagship here for two years, steams from North Island to the Naval Station on her way to the mothball fleet. The 17,000-ton warship tied up at the Naval Station's Pier yesterday to begin deactivation. After more than 17 years with the Pacific Fleet, the Helena will be decommissioned by July 1. Her replacement will be the heavy cruiser St. Paul (CA73), to fly Vice Adm. R. T. S. Keith's flag. 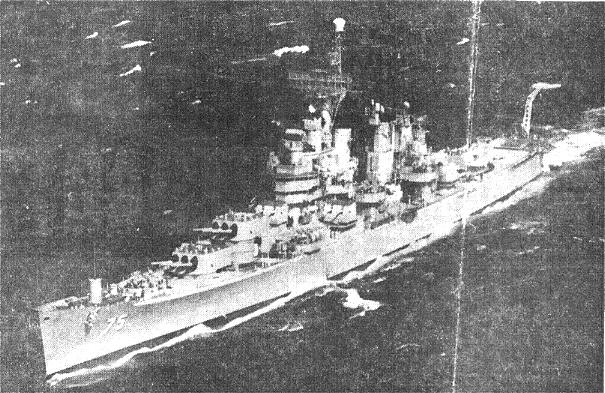 ADIEU TO A GALLANT LADY----Heavy cruiser Helena, which carried President-elect Eisenhower from Guam to Pearl Harbor after his Korean battlefront tour, is being decommissioned, beginning tomorrow. She makes port in San Diego for the last time today.
Official Photo U.S. Navy