ABBREVIATIONS CAN BE FOUND ON PAGE 10 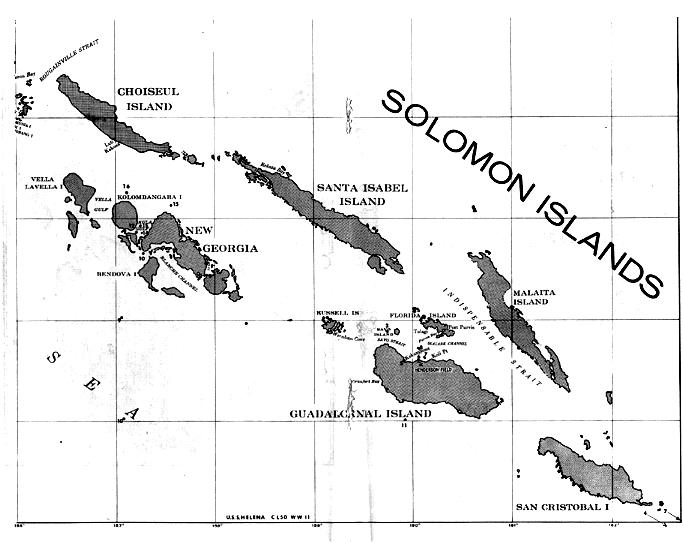 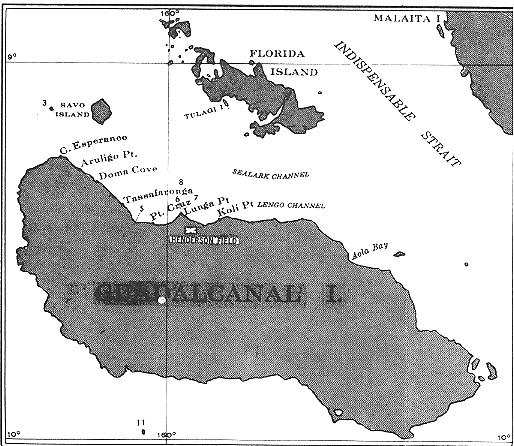 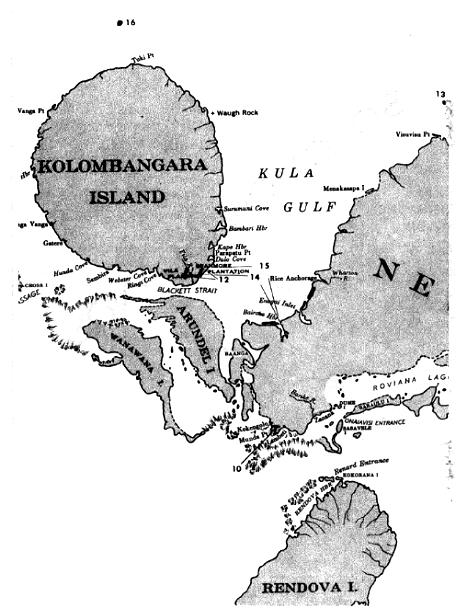 On 20 December 1944, the Secretary of the Navy with the approval of the President of the United States
made the first award of the newly created NAVY UNIT COMMENDATION to the USS HELENA.

"For outstanding heroism in action against enemy Japanese forces afloat in the Solomon Islands - New Georgia Areas. Gallantly carrying the fight to the enemy, the USS HELENA opened the night Battle of Cape Espereance on 11-12 October 1942 boldly sending her fire into the force of enemy warships, sinking a hostile destroyer and hold­ing to a minimum the damage to our destroyers in the rear of the Task Force. She engaged at close quarters a superior force of hostile combatant ships in the Battle of Guadalcanal on the night of 12-13 November 1942, rallying our own forces after the Flag Ship had been disabled and contributing to the enemy's defeat. In her final engagement in the pre-dawn battle of 5-6 July 1943, the HELENA valiantly sailed down the restricted and submarine-infested waters of Kula Gulf under the terrific torpedo and gun fire of the enemy to bombard Kolombangara and New Georgia while covering the landing of our troops at Rice Anchorage, and twenty-four hours later, her blazing guns aided in the destruction of a vastly superior enemy naval force before she was fatally struck by Japanese torpedos. Her brave record of combat achievement is evidence of the HELENA'S intrepidity and the heroic fighting spirit of her officers and men.